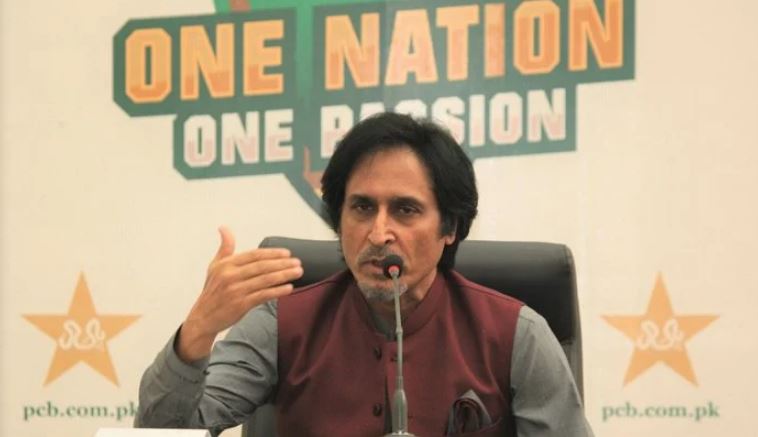 Ramiz Raja, Chairman of the Pakistan Cricket Board, has instructed organisation workers to quickly decrease the board’s costs in order to “uplift Pakistan cricket.”

While addressing the PCB’s staff at the Imran Khan Enclosure in Gaddafi Stadium two days ago, the PCB chairman delivered an oblique yet harsh message to the board’s executives receiving high salaries.

“All of us will have to struggle to defend our positions,” Ramiz stated during the conference to PCB directors, lower management, and ground crew members.

“We need to reduce the board’s costs. “Drink one cup of tea instead of two, use the air conditioning system less frequently, and switch off the lights when you depart your office,” advised the PCB chairman.

Concerning his intentions to revamp Pakistan cricket, the former captain stated that the board must guarantee that the squad becomes the finest in the world.

“There is no reason for all of us to stay here if our team does not become the number one team in the world,” he added. “We have to put up some effort to prove our presence here.”

Raja stated that his primary goal is to elevate Pakistan cricket, adding that the sport must be changed from the grassroots level, which includes improving the quality of pitches in Pakistan.

This is not the first time Ramiz Raja has issued strict instructions to PCB personnel.

On Friday, the PCB chairman sent a strong warning to local provincial team coaches, saying that “those who would do a good job will survive, while others will go home.”Ramiz

Ramiz Raja, while condemning the instructors, gave them specific instructions on how to improve their performances.

According to the report, the PCB chairman voiced dissatisfaction with the coaches’ performances and questioned their involvement in squad selection during a virtual conference.