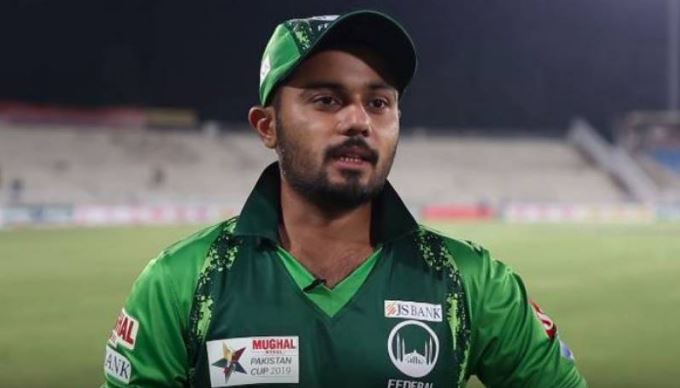 As per Pakistan Cricket Board ( PCB )Saud Shakeel, a left-handed top-order batsman, will head future Pakistan prospects on the Sri Lanka trip, which will include two four-day games and three 50-over matches in Kandy and Colombo from October 28 to November 14.

To preserve continuity in recruitment, the selectors have kept players who had recently played for the national team but were unable to get into the starting lineup. Kamran Ghulam, Salman Ali Agha, and Mohammad Haris are among them.

With a focus on next year’s ICC U19 Cricket World Cup 2022 in the West Indies, the authorities have picked Khyber Pakhtunkhwa’s young wicketkeeper Salman Khan and Central Punjab’s top-order batsman Qasim Akram in the team.

Sindh’s 22-year-old magic spinner Abrar Ahmed, Ahmed Safi Abdullah (34 wickets and 245 runs in Quaid-e-Azam Trophy 2020-21), Irfanullah Shah (23 wickets in Quaid-e-Azam Trophy 2020-21), and left-arm fast bowler Akif Javed, who is coming back to challenging cricket this season after having missed the previous season due to the injury, have all been given opportunities.

“The function and objective of such trips is to praise, support, entice, and train high-performing cricketers for future battles, while also building and increasing our bench strength,” said chief selector Muhammad Wasim.

“The average age of this team is just 22 years old, and it comprises players who have either been part of national squads or are aiming for international cricket. The Sri Lanka trip will allow these outstanding cricketers to sharpen and polish their abilities in preparation for international competition.”