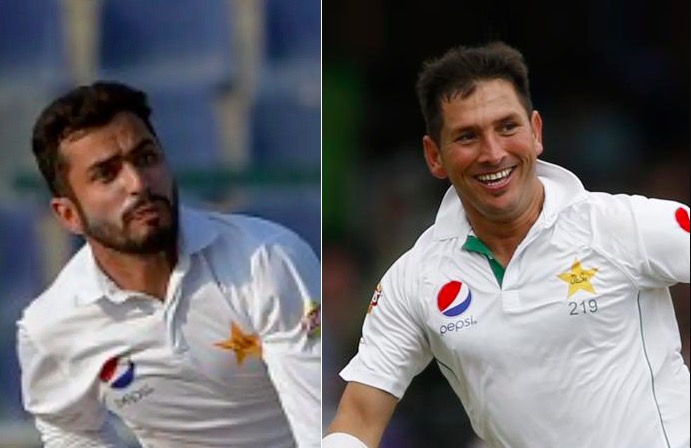 Pakistan would face the first Test match against the hosts in ‘Galle’ beginning July 16. The second Test match will begin on July 24 in ‘Colombo’. The guest team will undergo a three-day warm-up match beginning July 11 prior to the official commencement of the series.

Yasir Shah was crucial for Pakistan’s 2-1 triumph over Sri Lanka during their 2015 series, taking 24 wickets at 19.33. He returns to the team after recovering from top form. Yasir played his 46th and most latest Test in August 2021 against the West Indies.

Another inclusion to the team is Salman Ali Agha. He holds a record of scoring 4,224 runs and 88 wickets in first-class cricket. Nawaz is the third addition to the squad. Previously, he was on board for the matches against Australia but could not play owing to injury.

The chief selector recognizes that the two-match series versus Sri Lanka is “very important” for Pakistan in terms of the World Test Championship rankings race. “I bid our players the best of luck and am confident they will stand tall. The national team will arrive in Islamabad on June 25 to begin preparatory work for the Test series at the Pindi Cricket Ground. There will be one week’s camp from June 26 till July 2 prior to traveling to Sri Lanka on July 6.

Pakistan will welcome England and New Zealand for three and two Tests respectively in the next 2022-23 home international season.