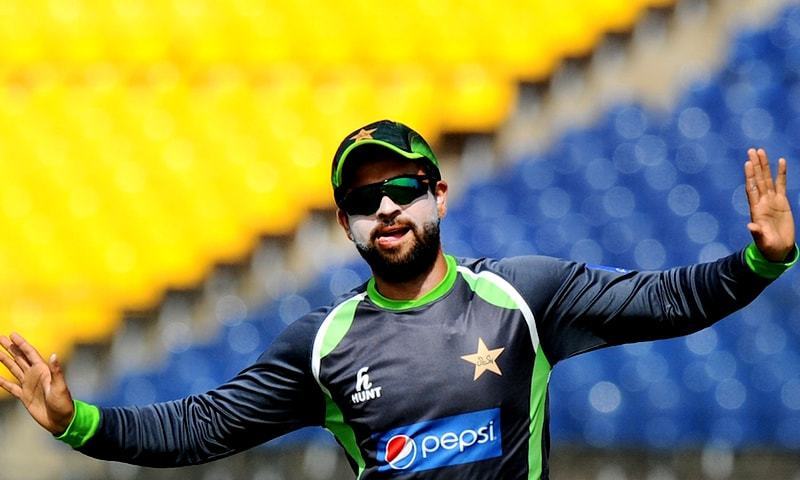 On social media, Pakistani cricketer Ahmad Shahzad announced the birth of his daughter.

Shahzad informed his followers of the news on Twitter late Wednesday night.

“I am the proud father of a girl. Allah is a magnificent being.”

Just been blessed with a daughter. Allah is great

Hundreds of fans, including cricketers Umar Amin, Kamran Akmal, and Mohammad Nawaz, congratulated Shahzad on the birth of his daughter.