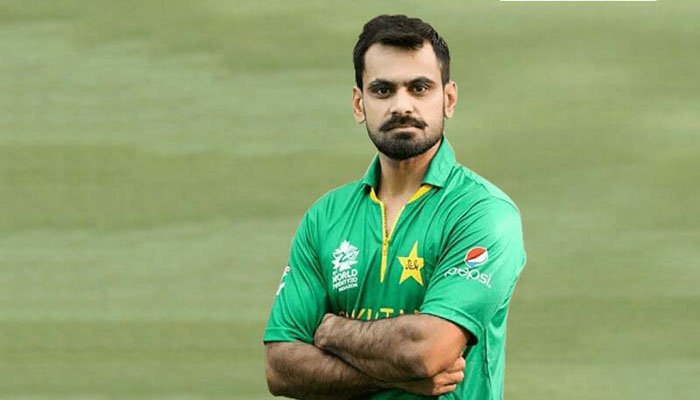 To dethrone Malik, the 40-year-old required 13 runs, which he scored in the first T20I against South Africa, which the Green-shirts won by four wickets.

Pakistani batsman, 40, who goes by the nickname “Professor,” tweeted his admiration for his outstanding achievements: “Alhamdulillah. Allah is the best planner.”

With 3159 runs, India’s skipper Virat Kohli tops the list of highest scorers in the shortest style.