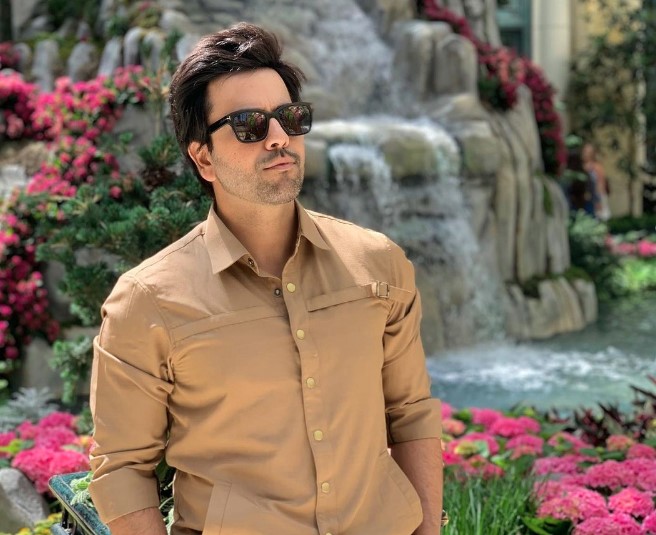 The actor and musician Junaid Khan launches his own production business, ‘Jeem Films’. He describes the company as a venue where he aspires to give life to everyone with goals of fresh ideas and art.

With the assurance of a new venture dropping shortly, he shares the news on his Instagram profile.

“It’s thrilling for me to officially reveal the opening of my media production company, which already includes two of my tracks. We are all set to launch another fantastic venture shortly. It is a journey I started more than a year back, after “Taqdeer” and “Chaska,” he said.

“Production is the ultimate goal of any artist. I have experience working in a variety of media platforms, such as music, tv, fashion, and film. The logical next step is production house,” Junaid Khan continues.

Khan further says that his forthcoming project will officially launch in the near future after the production of his own tunes beginning with ‘Taqdeer’.

“The logical next step will be to start production. For the time being, I’m just getting to know who I am, and I can’t wait to write more story lines and have some fun” he continued.

“This industry is missing out on many tales. A lot of categories in Pakistan needs exploring. With the advent of the digital era, new opportunities are opening up, as well as new producers, directors, and talent. I think there is a cycle, and I’m only a minor part of it ” Junaid explained.

“Even though I just make up a little portion of the industry’s total growth, I feel compelling to contribute in some way and provide my innovative ideas to help the sector get more momentum and expand. Each and every artist makes a contribution to its development, and I’m only one little piece doing my part ” Khan said.