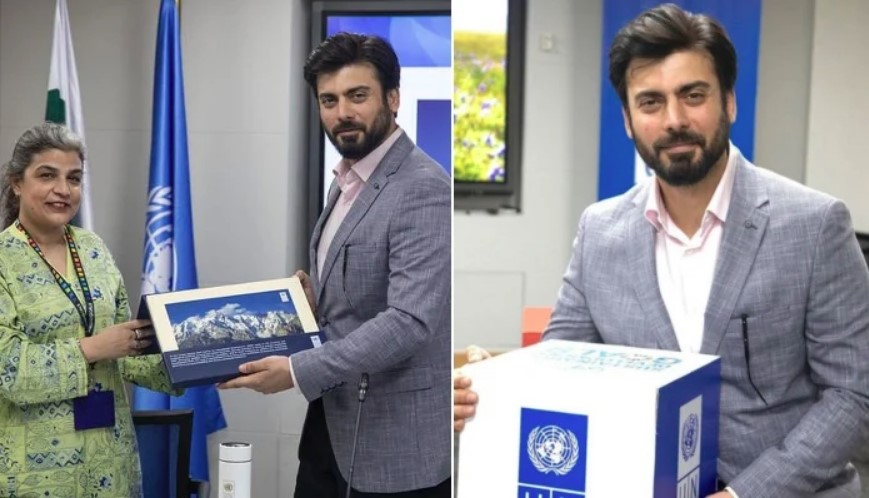 Fawad Khan, a dashing and beautiful young man, becomes UNDP‘s goodwill ambassador. Fawad is a Pakistani musician, actor, and scriptwriter. He owns several domestic accolades and is famous globally. Eastern Eye, a British magazine, named him one of the most attractive Asian men.

Fawad’s gorgeous looks and exceptional acting talents previously wowed the country, and he has once again wowed his fans and following. He adds another feather to his cap. As a goodwill ambassador, Fawad will be promoting a favorable image of the country and working to improve its economic well-being.

The event for the appointment took place in Islamabad. Fawad Khan begins by singing the goodwill pact. After then, a trailer for a film on climate change appears on the screen. Fawad has recorded the voice-over in our native tongue in order to make the film more understandable. 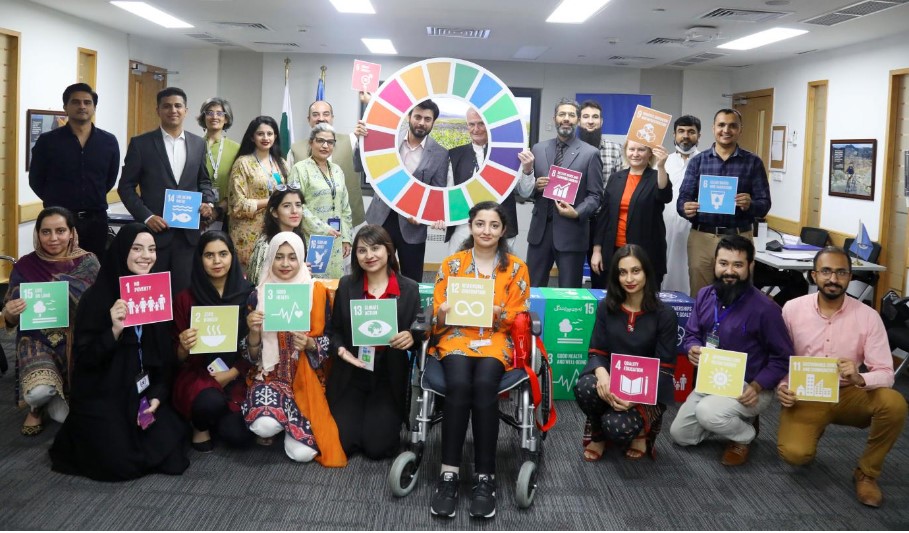 Fawad Khan shares his opinions with the viewers and realizes his responsibility. “I am thrilled to be enlisted as the UNDP Pakistan’s State Goodwill Ambassador,” he stated. “I sincerely think that the Sustainable Development Goals provide us with a path for peace and prosperity, for individuals and for the planet,” he went on to say. This is a fantastic chance for me to promote awareness of the Agenda 2030 and advocate for it.” 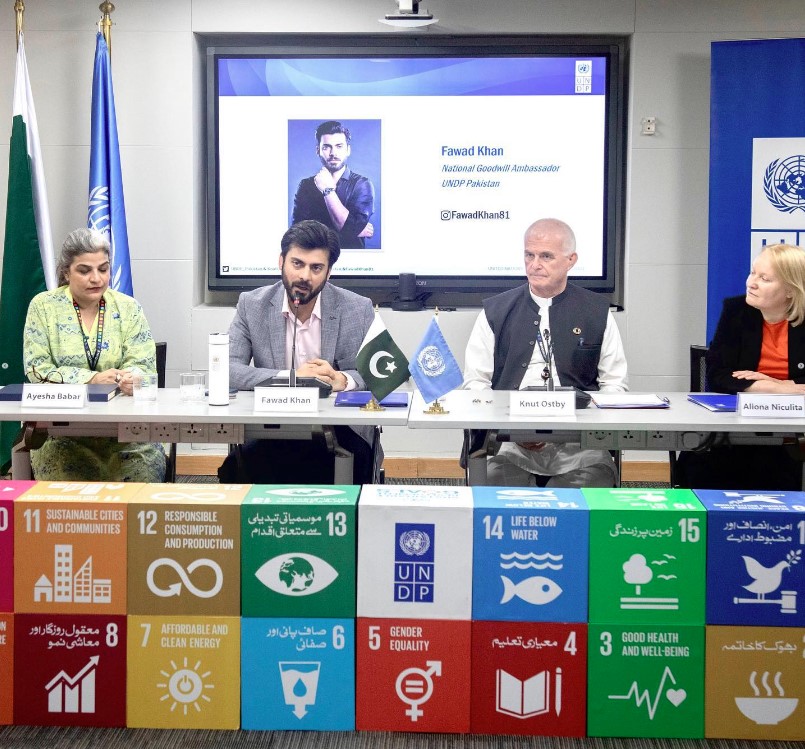 Moreover, for a long time, Fawad Khan is missing from the big screen. He’s returning with a bang after a long hiatus. He’ll be appearing in the first-ever Pakistani-American superhero film in the near future. He’s collaborating on a web series with his ‘Zindagi Gulzar hey’ co-star. He has also completed three films that will be released soon.

Lastly, Fawad’s supporters are thrilled to see him return to television, and the country is proud of him for being named a UNDP goodwill ambassador.