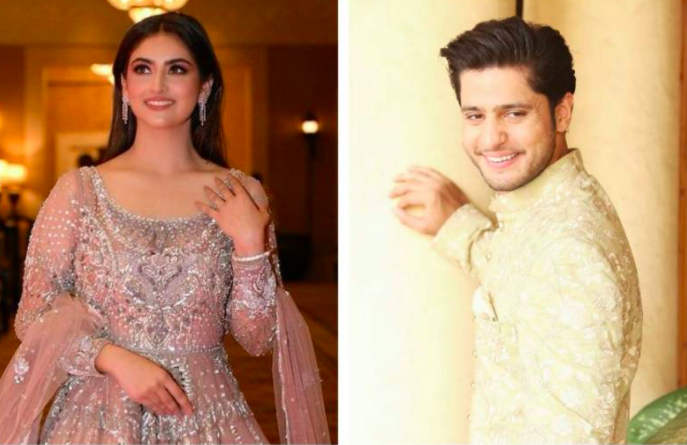 Hiba Bukhari is one of Pakistan’s most gorgeous actresses who climbed to stardom in a relatively short period of time. 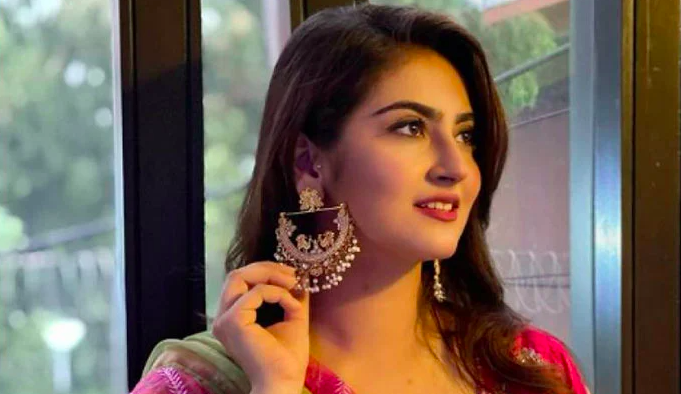 Despite being a very secretive person who keeps her personal life under wraps, rumors have been circulating that the Tarap actress will soon marry her co-star Arez Ahmed. 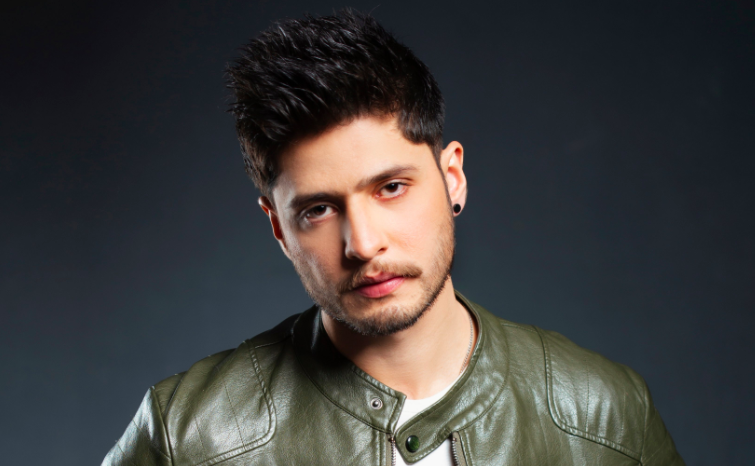 The couple appears to have finally spilled the beans on their latest interview on Time Out with Ahsan Khan when Arez announced that he will be marrying shortly.

After asking Arez why he came along with Hiba, Ahsan goes on to Hiba Bukhari and delves into the specifics of his marriage.

While the Deewangi actor remains silent, she thanks Arez for praising her and stating that he is a fan. The 27-year-old actress wowed the crowd with her flawless acting abilities and unassuming demeanor.

Hiba Bukhari is now receiving praise from critics for her roles in the drama series Berukhi and Inteha-e-Ishq.