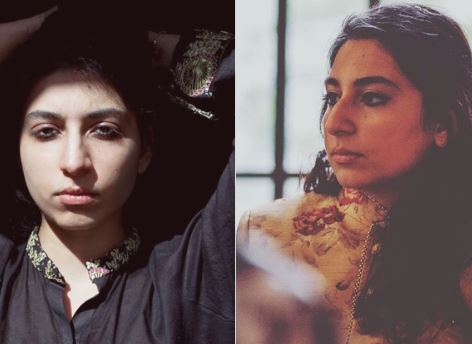 Also Read: Abdullah Siddiqui makes it to Forbes’ 30 Under 30 list

The multi-talented  Pakistani has three solo albums and is a professional music producer, composer, and performer. She received her education at the Berklee School of Music.

Former US President Barack Obama released his yearly summer list of songs on Twitter earlier in July, writing, “Here’s a playlist of music I’ve been listening to lately—and it’s a mix of old and new, mainstream names and rising artists, and a lot in between.”

With so many folks getting together with family and friends, there’s a lot to celebrate this summer. Here’s a playlist of songs I’ve been listening to lately—it's a mix of old and new, household names and emerging artists, and a whole lot in between. pic.twitter.com/xwTPun9wsw

Mohabbat track by Arooj Aftab was included with worldwide musicians such as Rihanna, Bruno Mars, The Rolling Stones, and Jay-Z, among others, with Obama stating, “There’s a lot to rejoice this summer with so many individuals getting together with family and friends.”