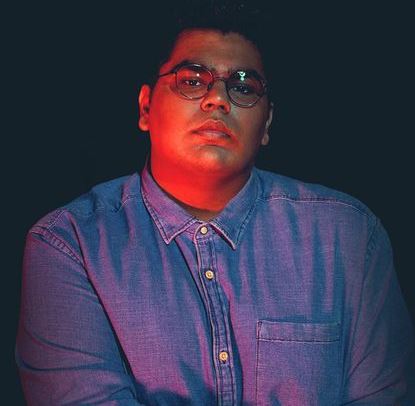 Abdullah Siddiqui, the electropop wunderkind who has swept Pakistan’s independent music scene, has just been named to Forbes’ 30 Under 30 Asia List.

The artist, who grew to prominence after performing his original song Resistance on Season 5 of Nescafe Basement in 2019, announced the surprising news on social media and seems to be a little stunned.

“Forbes 30 Under 30. I’m completely stunned and so incredibly grateful,” he said. “To everyone who helped me get here, thank you.”

“Siddiqui began making English-language electronic music at the age of 11 and started publishing it as an independent artist when he was 16,” according to the American business magazine.

“The Lahore native has performed on Nescafé Basement, a Pakistani TV show that features underground artists’ songs. Fawad Khan, Meesha Shafi, Shamoon Ismail, and Aima Baig are among the Pakistani singers for whom he has written and produced songs.”

The ranking of 30 Under 30 honours and spotlights the next generation of talent. Siddiqui’s success falls in the group of entertainment and sports.

Many well-known people personally congratulated the star on his incredible success.

Siddiqui has been making music for over a decade and has come a long way from playing with Michael Jackson covers on an old German audio software to burning through iPads creating his music on primitive apps and always sounding like a pro.