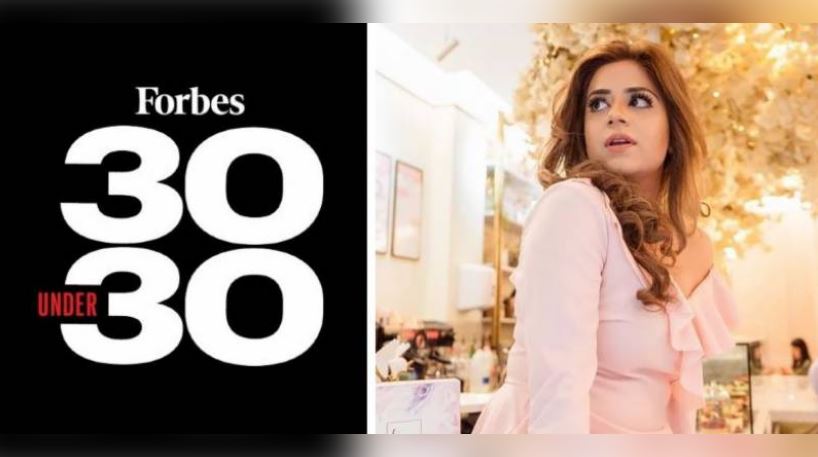 Zahra Khan, a Pakistani chef based in the United Kingdom who opened cafes near the famous Harrods and Selfridges retail stores in London, was named to Forbes‘ 30 Under 30 list this year.

In the category of retail and e-commerce, the 29-year-old mother of two was named to Forbes’ 30 Under 30 Europe list.

Zahra Khan told a media news channel that she was told to pursue sciences at the age of 13 because she couldn’t make a decent living as a baker.

She went on to say that growing up in a culturally stereotyped household, she was constantly told that women work in the kitchen. I had overcome racial and religious hurdles, which had resulted in failures such as gender inequality, unemployment, and mental health problems.

She further said that she became a mother before starting her own Feya café. Without any official listing, I have got over 100 franchise applications from various countries.

In the midst of the unfolding Covid pandemic, Khan has initiated an effort to empower women and narrow the gender gap. I’m currently widening Feya’s distribution network, with franchise deals in place for another 25 locations outside of the United Kingdom.

While speaking about academics, the Pakistani origin businesswoman stated that she is the first and only Pakistani woman to have attended Gordon Ramsay’s Tante Marie Culinary Academy since its inception in 1954.