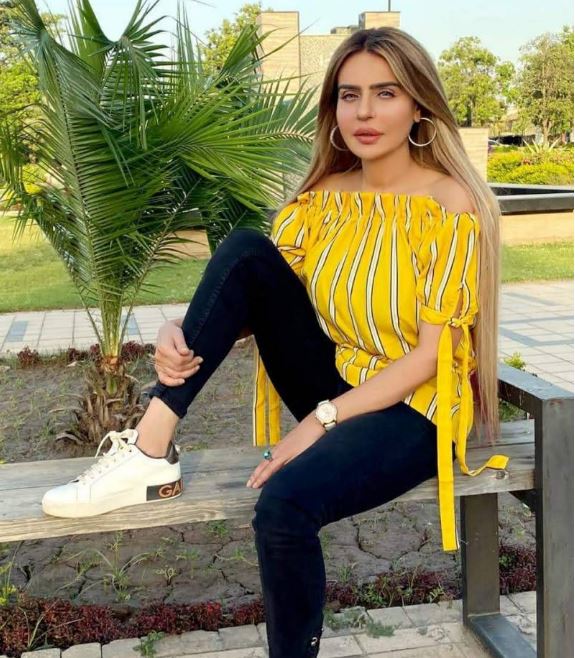 On Saturday, police charged TikToker Dolly who is also a makeup artist with failing to appear for a live show in Rahim Yar Khan despite being paid Rs5.5 million in advance. 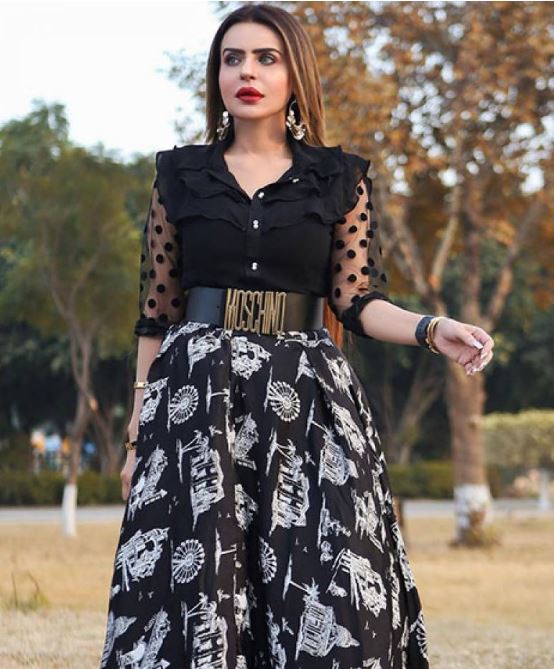 Kiran Shahzadi, a beautician from the Gulshan-i-Iqbal neighbourhood, allegedly arranged a show in which she invited TikToker and beautician Dolly for a live show and lesson on make-up, according to the first information report (FIR) filed with the Saddar Police Station.

Also Read: TikTok ban will remain in effect until all ‘illegal’ content is deleted 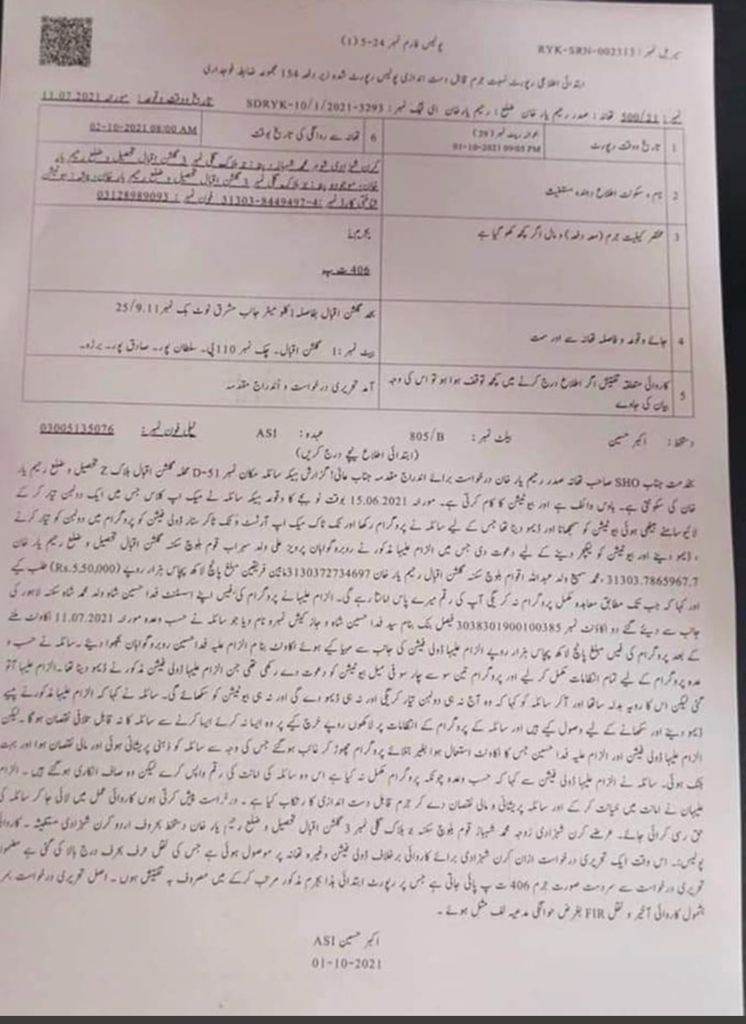 According to the FIR, Dolly sought Rs5.5m from Shehzadi, who transferred the money in the private bank account of Dolly’s aide Syed Fida Hussain Shah.

Dolly declined to deliver the lesson and conduct the demo after Shehzadi had completed all of the program’s preparations and invited over 300 beauticians. Instead, she and her aide returned to Lahore.