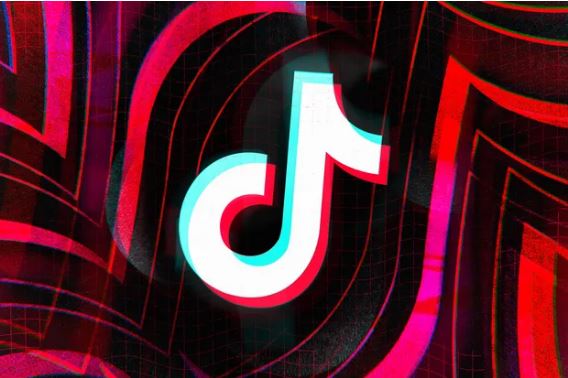 On Wednesday, the Pakistan Telecommunication Authority (PTA) notified the Peshawar High Court that it would not reverse the ban on TikTok unless the famous video-sharing mobile app’s administrator provided a framework for “proactive content monitoring” in the state.

The PTA said it had issued instructions to the TikTok corporation under the Prevention of Electronic Crimes Act, 2016, and the Expulsion and Blocking of Illegitimate Online Content (Procedure, Oversight and Safeguards Rules, 2020, to take tangible action to eradicate unlawful content from the app, according to a report filed to a bench comprising of Chief Justice Qaiser Rashid Khan and Justice Ijaz Anwar.

It went on to say that after TikTok failed to follow the guidelines, it was ordered to disable the app in the nation on July 20, 2021.

The bench was hearing a petition filed collectively by 40 Peshawar citizens who sought instructions for the respondents, including the PTA and the Federal Investigation Agency, to prohibit TikTok to the degree that it violated constitutional provisions prohibiting acts contrary to the country’s Islamic code of life. PHC inquires on the status of the case with the telecom regulator.

It scheduled Oct 28 as the date for the next hearing on the lawsuit asking the PTA to give updates on the matter’s status.

The plaintiffs’ attorneys were Nazish Muzaffar and Sara Ali.

The PTA was in constant contact with TikTok, assessing their actions in light of instructions and recommendations provided from time to time to guarantee the appropriate and ethical use of TikTok by its users, particularly young people, as the majority of them were between the ages of 14 and 18.

The authority said that it had requested specific data from TikTok in order to reach a rational conclusion, including a plan and procedure for controlling illegal content, particularly obscene stuff, which was on the rise.

“This may include, but is not restricted to, improving the AI (Artificial Intelligence) system’s capabilities, boosting content moderation resources, and prohibiting repeat offenders from utilising the forum.”

The PTA also wanted to know more about TikTok’s plans to assign a focal person based in Pakistan to improve coordination between regulators and the social media platform, as well as registration under Rule 9(5) of the Removal and Blocking of Unlawful Online Content (Procedure, Oversight and Safeguards) Rules, 2020, and a method to prevent teenagers from creating TikTok accounts.

According to the PTA, it wrote to TikTok on July 13 and again on July 19 with the directive to take action as soon as in accordance with directions given by the Sindh High Court and the current petition in the PHC, but no tangible steps were taken.

Adherence with the court’s and PTA’s orders regarding assertive detection and elimination of unauthorised content, abolishment of the “love and dating” group from the users’ interests page for Pakistan, and advancement of a mechanism to regulate minors use of the platform were among the instructions given to TikTok.

The court had outlawed the TikTok operation in the state in March, resulting in people’s access to the video-sharing app being barred. On April 1, the prohibition was removed, with the court ordering the PTA to guarantee that no unethical or vulgar content was published.