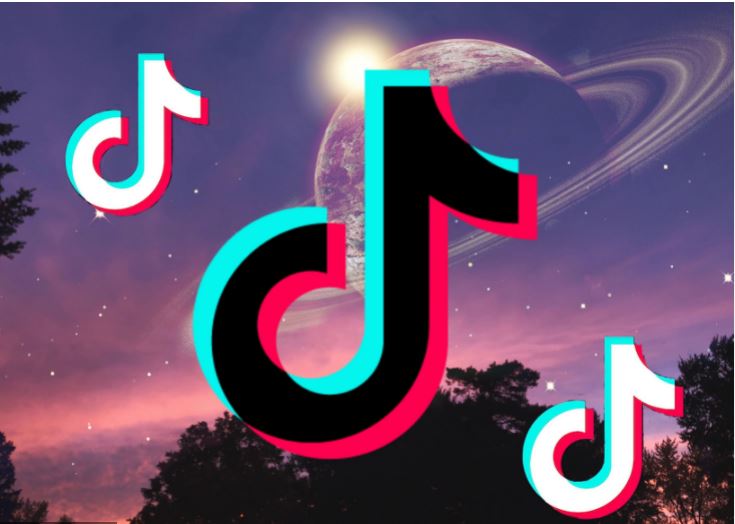 On Friday, the Sindh High Court reversed its earlier judgement to prohibit the popular video-sharing website TikTok and ordered the Pakistan Telecommunication Authority (PTA) to reinstate the social media application in the nation.

The court announced its judgement on a petition filed by PTA requesting the lifting of a previous prohibition and also directed the authority to rule on the complainant’s appeal by July 5.

PTA representatives tell the court that the appeal, which seeks the removal of “objectionable content,” will be determined by the court on the date specified.

In light of the requirements of the Prevention of Electronic Crimes Act, 2016, the PHC instructed the PTA to guarantee that viewers from Pakistan do not access unethical and offensive information.

Tik Tok claimed in its quarterly transparency report that 61,951,327 videos were deleted globally during the three-month period from January to March 2021.

TikTok deleted 6,495,992 videos in the Pakistani market, making it the second most removed market behind the United States, which removed 8,540,088 films during this period.