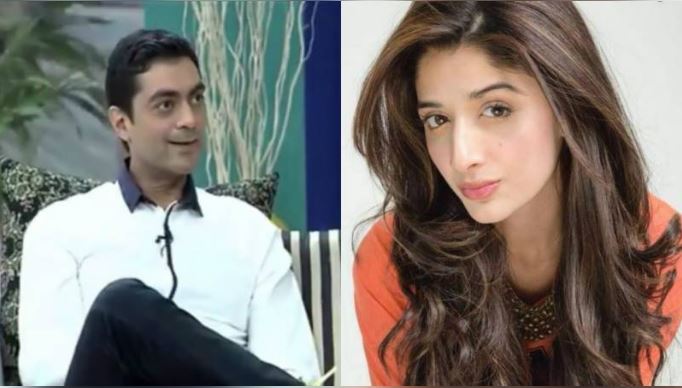 Aly Khan from a morning programme presented by Nadia Khan has emerged on the internet in a bygone video. Aly was told to explain anything about his co-star Hocane on the program, and he said, “Mawra is Lively, Beautiful, and Hungry.”

Following Aly’s remarks, Nadia Khan asked him why he says Mawra is greedy for Bollywood, to which he responded, “Mawra is hungry for Bollywood, Two days after packing up the project shoot with Mawra I Got a Call From a Bollywood Producer and He asked me to suggest a young girl for his new movie and I took Mawra Hocane’s name and she is now working on a really great movie in India.”

Aly Khan is a British-Pakistani actor who is dynamic and well-known in the entertainment industry. He has appeared in a number of critically praised theatrical ventures. Pakeeza, Saat Pardon Main, Thora Sa Aasman, Kamzarf, and many other hit plays are among his notable works.

He presented the show “Foodistan,” which was about travelling and discovering new foods in various parts of the world. Aly Khan has also served in Bollywood and has close ties there.