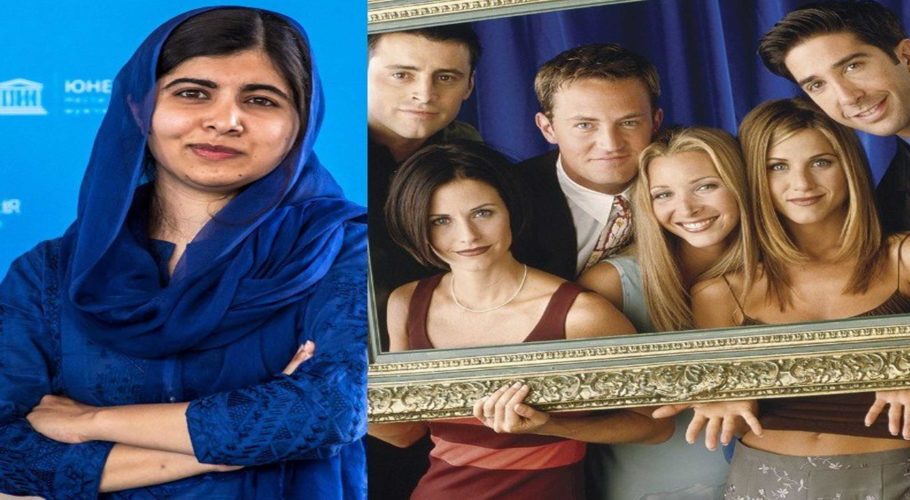 The Friends cast reunion will air on May 27 and will include celebrity guests such as Malala Yousafzai, Pakistan’s Nobel Peace Prize laureate, Justin Bieber, and Lady Gaga.

According to reports, the HB0 Max reunion episode will star all six original cast members as well as more than 15 celebrity guests.

Friends was one of the most popular television programs in the 1990s, and it has since found a new life on streaming services, where it is one of the most-watched shows on the planet. The announcement of the reunion’s broadcast date soon became the most trending topic on Twitter around the world.