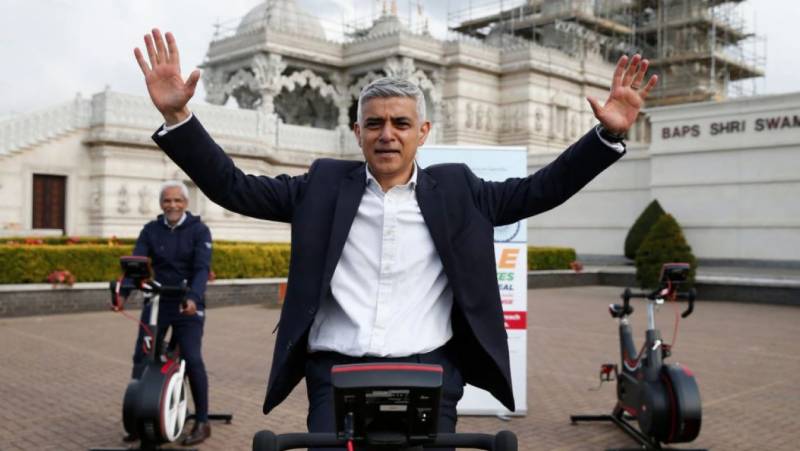 Khan, 50, who became the first Muslim to lead a major Western capital in 2016, was re-elected with 55.2 percent of the vote to opponent Shaun Bailey’s 44.8 percent, while turnout remained modest, at 42 percent, relative to previous polling.

The Labour Party leader has risen from humble beginnings to spar with the country’s top leaders. He is known for being an outspoken opponent of Brexit and consecutive Conservative prime ministers. The new victory adds to the Pakistani immigrant bus driver’s son extraordinary journey.

Also Read: Nafiah Fatima attacked with acid outside her home in US

Following his second victory, Khan thanked his followers on his official Twitter account. ‘Thank you so much, London. In a tweet, he wrote, “It’s the absolute joy of my life to represent the city I love for another three years.”

Thank you London. It’s the absolute honour of my life to serve the city I love for another three years.

I’ll leave no stone unturned to get our city back on its feet.

A brighter future is possible, and we’ll deliver it together. pic.twitter.com/kwA1awEten

‘I’ll leave no stone unturned to get our city back on its feet,’ he said. A better tomorrow is inevitable, and we’ll work together to make that happen.’

Let it be known that the 50-year-old was a retired human rights activist who grew up in a London public housing estate before entering mainstream politics.