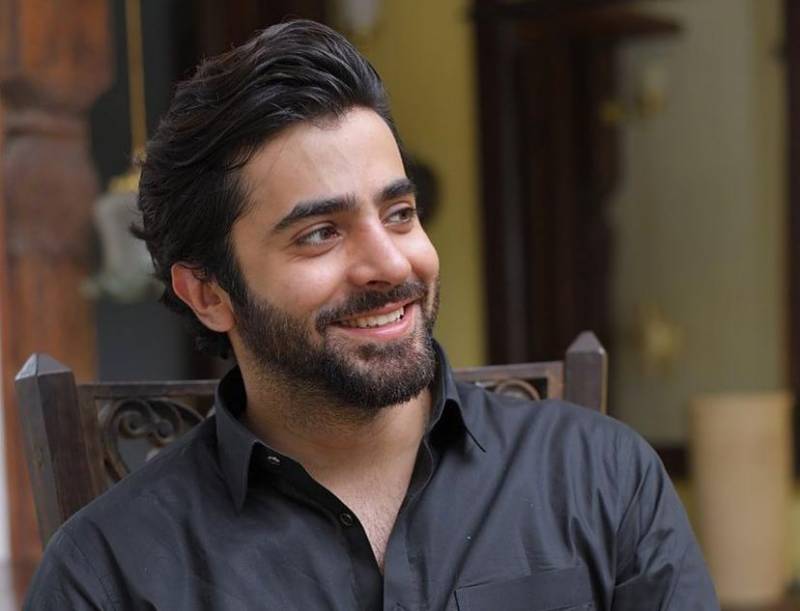 Sheheryar Munawar Siddiqui has slowly but steadily carved a name for himself in the industry thanks to his good looks and acting abilities.

The 32-year-old heartthrob returned to the screen with a bang with Asim Raza’s Parey Hut Love and drama Pehli Si Muhabbat.

Munawar was recently seen in the “Jeeto Pakistan League,” dressed casually in a grey kurta and white flared trousers. Needless to mention, his fashion sense did not go over well with the general public, who voiced their displeasure.

Sheheryar, who had previously been praised for his fashion sense, was slammed by the crowd this time after photos from the set of the game show went viral on the internet.

Any internet users speculated that he had run out of clothes in his closet and had hurriedly put on his sister’s trousers and his father’s kurta. One person also speculated that the actor was dressed in Maya Ali’s clothing. 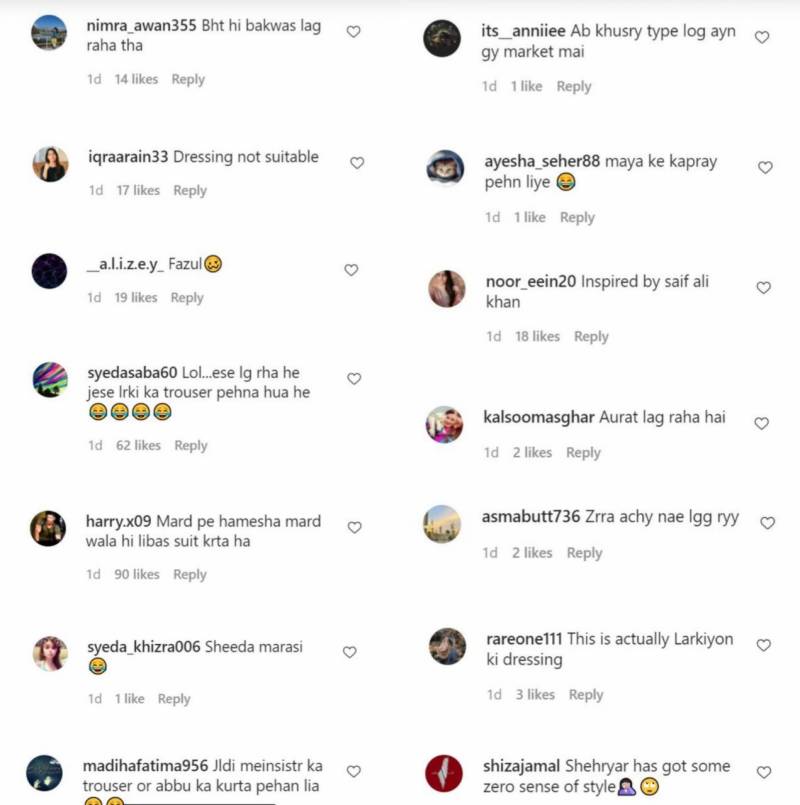 Sheheryar Munawar Siddiqui and Humaima Malik will star in Sakina Samo’s upcoming film. Sakina Samo, an actress and producer, announced the news on Instagram in March 2021.