Sadaf Kanwal, a supermodel, attracts attention while she is in the spotlight. The 27-year-old model has done it all, from getting into hot water over inanities in most of her interviews to never being unable to express herself.

All of her photos with her partner, Shahroz Sbazawari, have sparked criticism and controversy since their much-publicized engagement, and this time is no different.

Turning to her Instagram account, the supermodel posted a funny yet pointless quote about her husband, which drew media attention and a barrage of criticism.

Also Read: Aamir Liaquat insulted by Hania outside his office 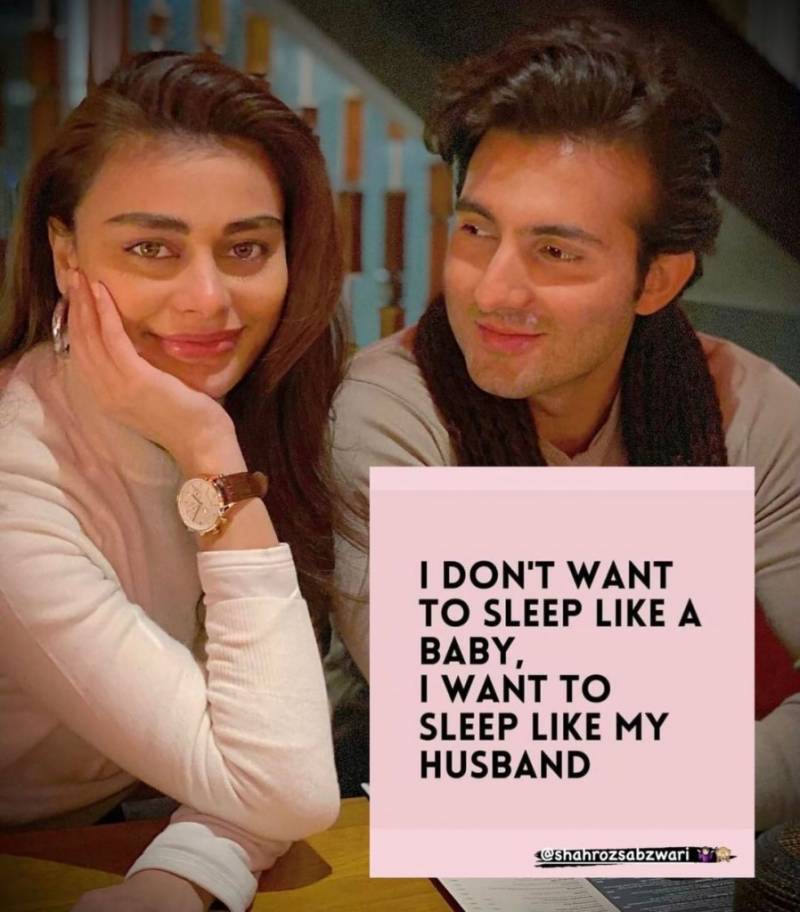 About the fact that the quote was positive, it was posted across several channels, causing Sadaf Kanwal problems.

The quotation, according to the netizens, makes little sense and is rather controversial.

Furthermore, some keyboard warriors unfairly criticized Kanwal’s personal life, while others believed that such behaviour would be frowned upon. Here are some opinions. 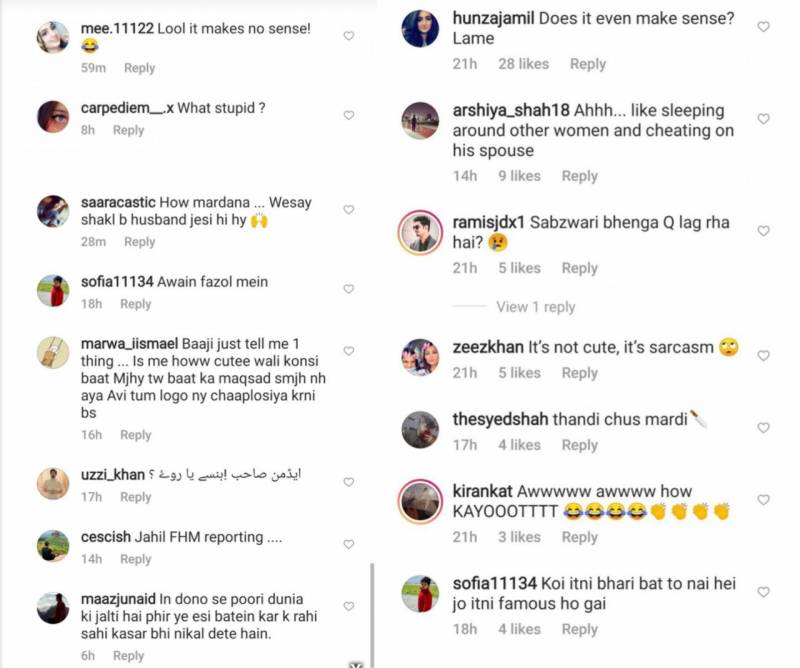