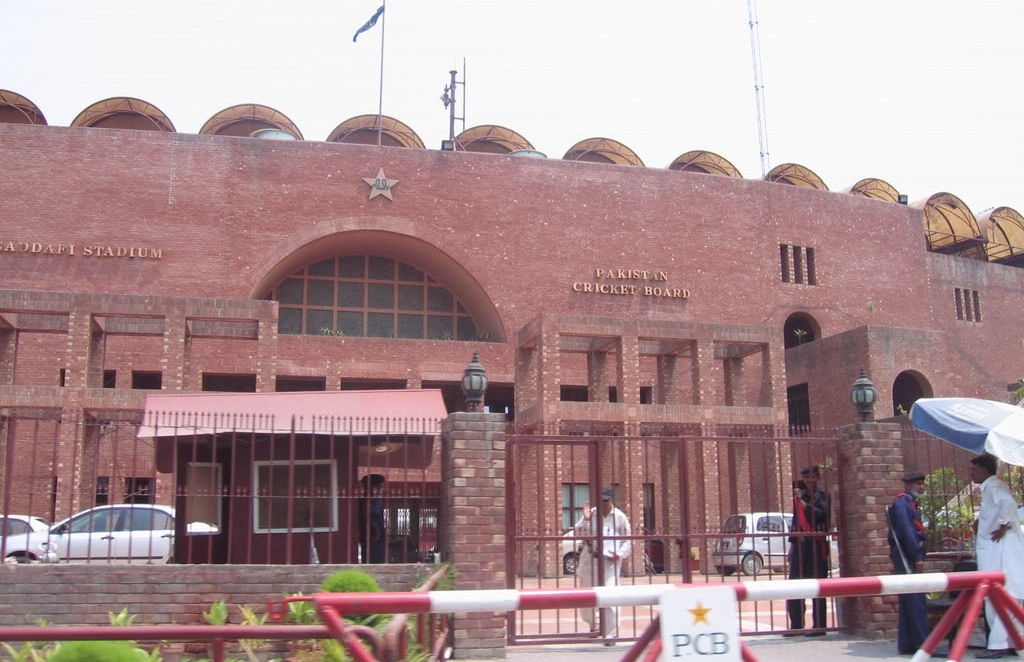 On Tuesday, the Pakistan Cricket Board announced its stance on parental support for cricketers.

According to PCB, the aim is to “motivate and support professional cricketers in their path to parenthood.”

The PCB included a thorough breakdown of the program and the incentives it provides in a statement.

Wasim Khan, the PCB’s Chief Executive, believes that a player-friendly parental support scheme is necessary so that professional cricketers will feel supported at a difficult time in their lives without having to think about their futures.

Also Read: Fawad Alam is the first Pakistani to turn all four of his Test 50s into 100s.

He said that the PCB owes its cricketers a “duty of care.”

The Pakistan Cricket Board official hoped that the initiative would allow more women and girls to participate in cricket.

The strategy is divided into the following: