Celebrities are often chastised for their lifestyle decisions, with female celebrities being the primary focus of bullies due to their fashion choices. This time, though, the tables have been reversed! People were outraged when they saw a video of Shahroz Sabzwari jogging topless along the streets of Karachi on Instagram on Friday.

A cameraman trailed three topless men as they jogged in an apparently harmless exercise session after iftar. However, social media users are perplexed as to what a devout and God-fearing guy like Sabzwari was doing running topless down the streets. 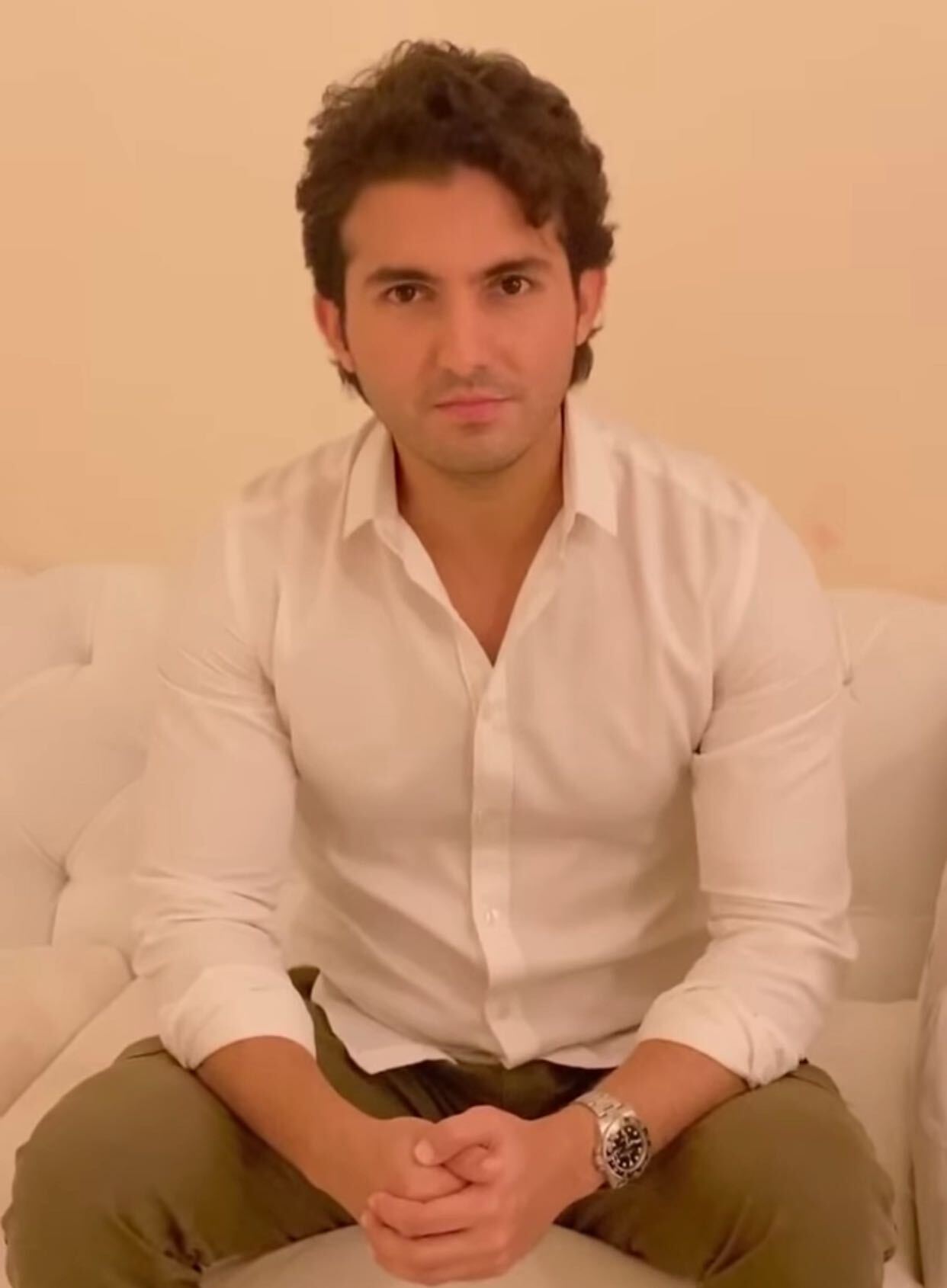 Trolls frequently asked, “Is this the Islamic Republic of Pakistan?” as is usual in cases of such moral degeneracy. Nonetheless, the reason people are teasing him for his shirtless video is because of his own views, which do not fit with a lifestyle of walking the streets topless. 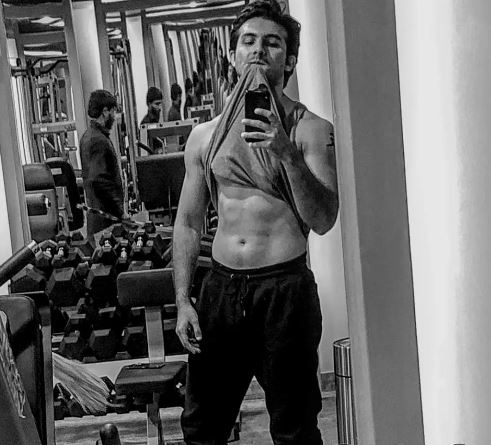 Shahroz Sabzwari has a habit of playing the faith card anytime he feels like it. Mostly for his own gain, he often expresses liberal views entwined with religion in order to remain in the spotlight. Or, more likely, in a botched effort to win back supporters and followers after a huge backlash over his betrayal of ex-wife Syra Yousuf.

People are no longer fond of him, and they have a lot to say about his viewpoints. The public was not pleased to see his new footage of him jogging topless.

People criticized the Hasad actor for his immodest conduct, particularly given his recent pro-TLP stance. They were not amused by the sight of the actor’s half-naked body.

Trolls wonder if this is the Islamic Republic of Pakistan. 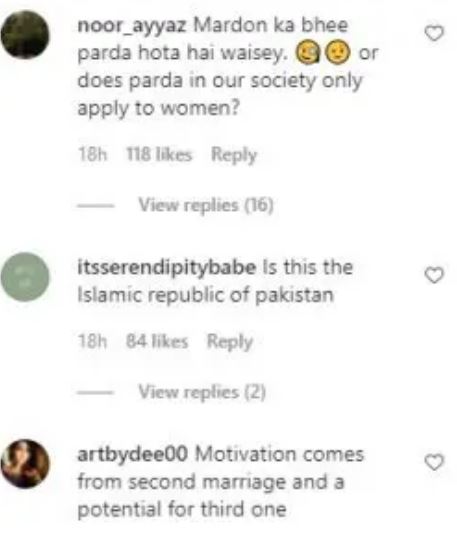 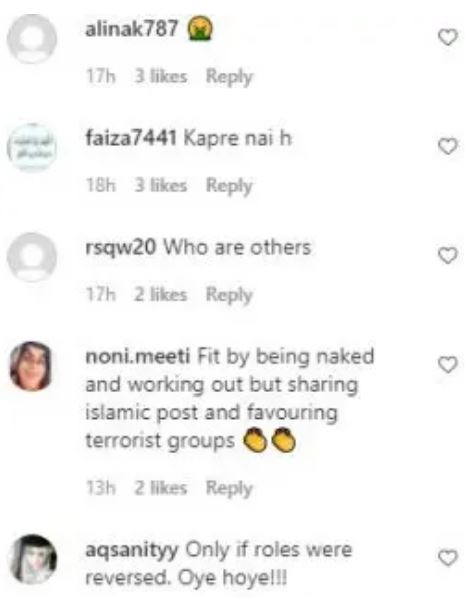 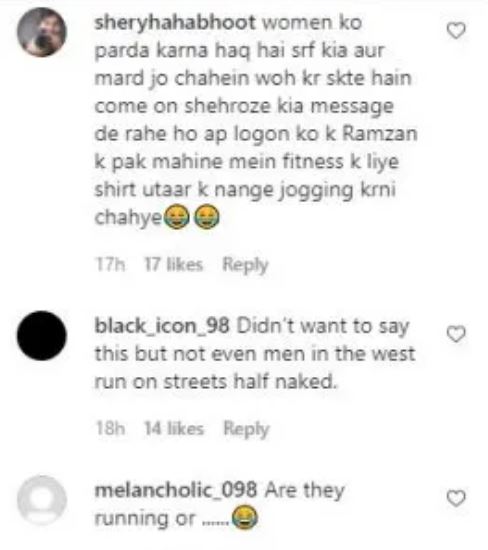 “Mardon ka bhee parda hota hai waisey [Even men are ordered by God to cover themselves],” commented one user, asking “does parda in our society only apply to women?”

The 35-year-old actor’s self-righteous statements about Islam and lifestyle appear to vary dramatically, displaying irony at its best.