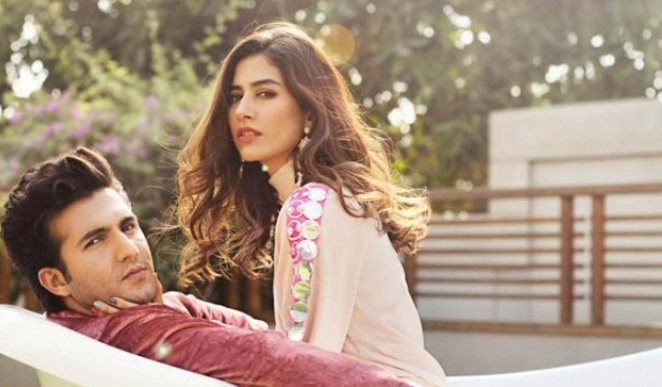 The actors Syra Yousuf and Shehroz Sabzwari initiated to work on the project before they decided to part ways. It was the second movie the two actors got a chance to perform in. The director of the Movie Omar Essa says that it’s a pure love story. 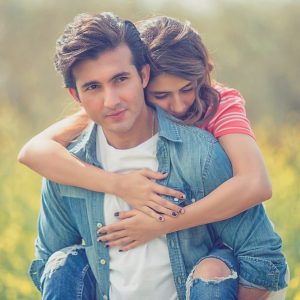 While speaking to Images- Omar Essa informed that it might take them a couple of days to complete the rest of the shooting- so far, 90% of the movie has been shot. He said that in considering the current condition of the industry- he isn’t keeping any expectations from his movie. He added that this will only make him grumpy as he still is in the phase of exploring more creativity.

I gave my best while filming the movie, however, I believe that things can still go wrong beyond expectations and for this, we should keep praying for the best, said Essa.

The director Essa said that movie doesn’t just revolve around the couple, rather there are some other characters as well. He added that we have a professional relationship with both the actors and they believe in our project. Syra Yousuf was appreciated by Essa- for the tremendous hard work she has put in to perform the role as if she owns it. The role required a lot of emotional and physical efforts from her, and he believes that if the project would have started after their problems, they still would have rocked it.

Refusing to give further details, Essa confirmed to Images that currently he and Yusuf are working on the project.