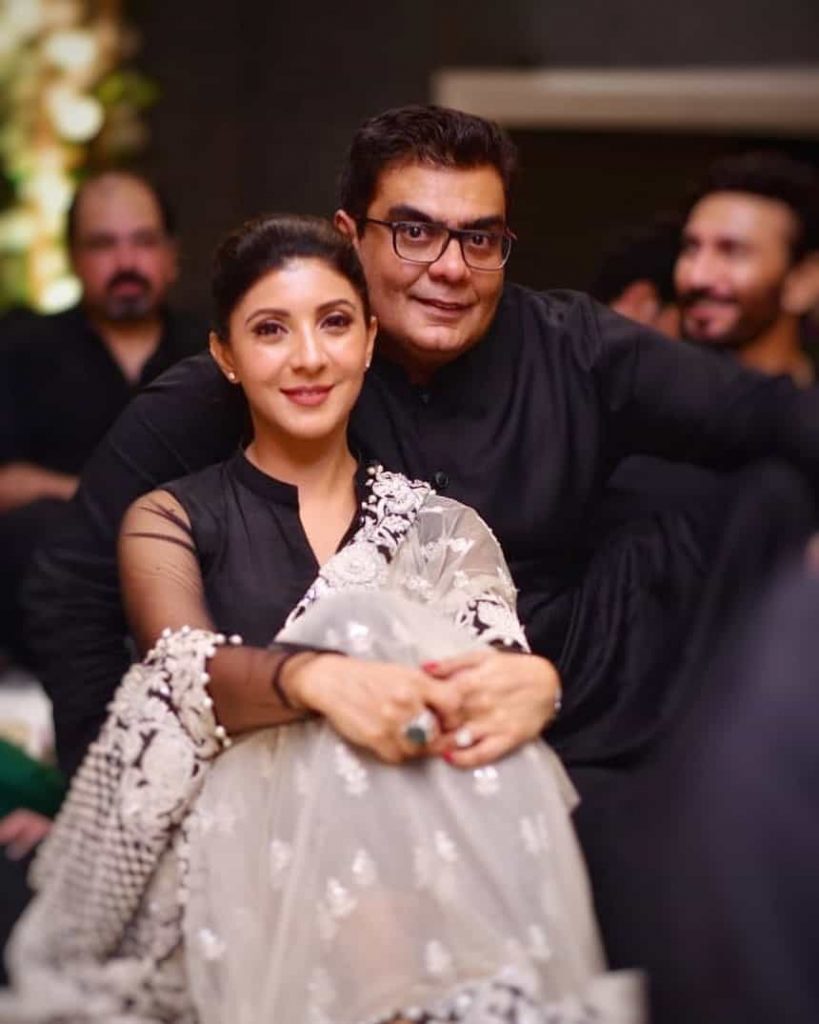 Salman Iqbal, the owner of the ARY Network and a Pakistani media tycoon, celebrated his wedding anniversary with Sonya Khan. With friends and family, the multi-millionaire CEO threw a huge anniversary bash. The event attracted a huge number of Pakistani showbiz celebrities.

Salman Iqbal, the founder and CEO of popular Pakistani television channel ARY, celebrated his wedding anniversary with his wife Sonya Khan. To commemorate the occasion, the couple threw a spectacular party. The couple invited some of the most well-known figures in the entertainment industry like Mahira Khan, Faysal Qureshi, Adnan Siddiqui, Sarwat Gillani and more. 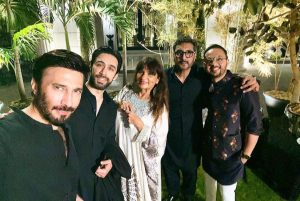 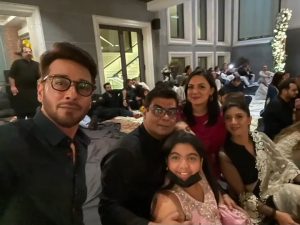 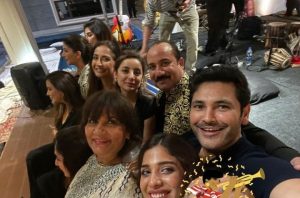