Home Entertainment Haseena Moin has passed away, but her 10 iconic plays will remain... 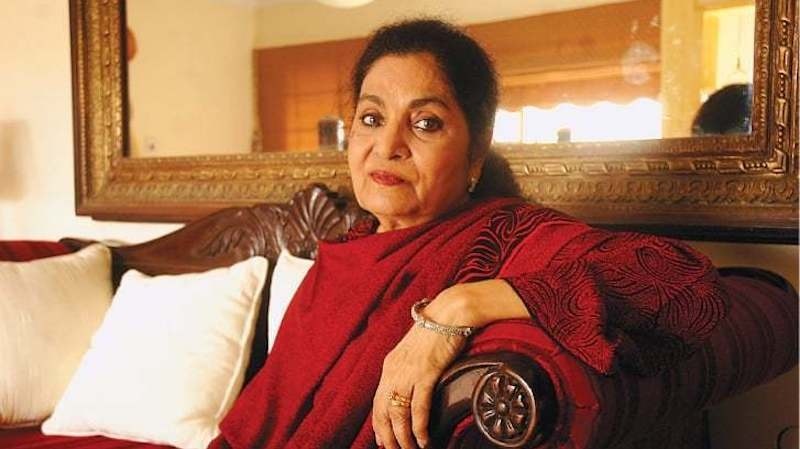 Haseena Moin was a famous writer of her time, her dramas are so iconic in the industry that no one can bring those amazing days back.

She spent her 79 years of life in this industry to give us blockbusters iconic plays, here we are sharing some!!

This cult classic was one of her famous plays, which got famous because of its witty dialogues. The character of Sana was nailed by Shehnaz sheikh. The drama was all about life and romance in a middle-class family of Karachi. 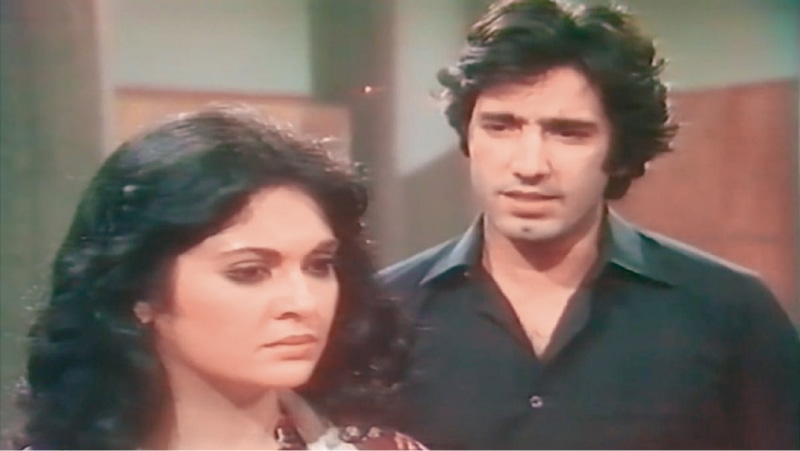 This iconic drama was based on a fast story of doctors working together and their daily life routine, along with their personal lives at home. 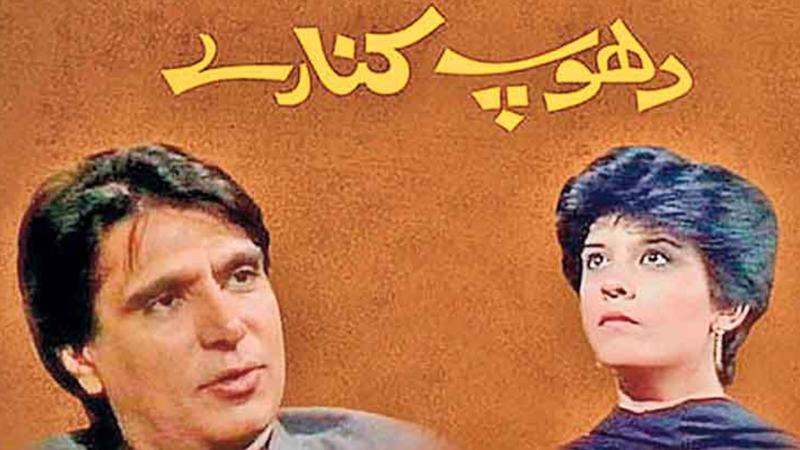 It was a story of two sisters who loved their parents to the moon and back, but they ended up living with their aunt. They also had to sell their assets after the demise of their aunt which included the house that their father had so lovingly built. 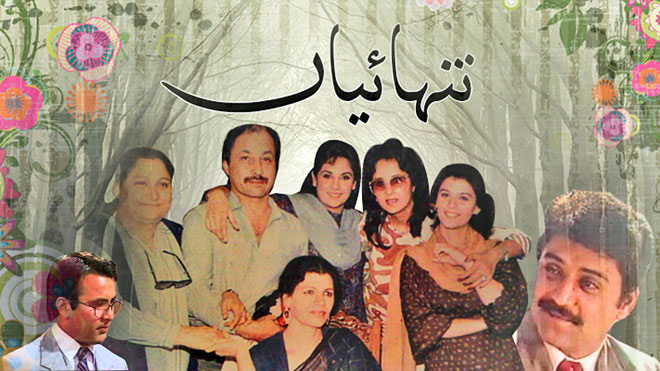 Kasak was also a super hit drama that highlighted the issues of after divorce. The mother-in-law gives a hard time to her daughter-in-law who is unable to give birth to a child. 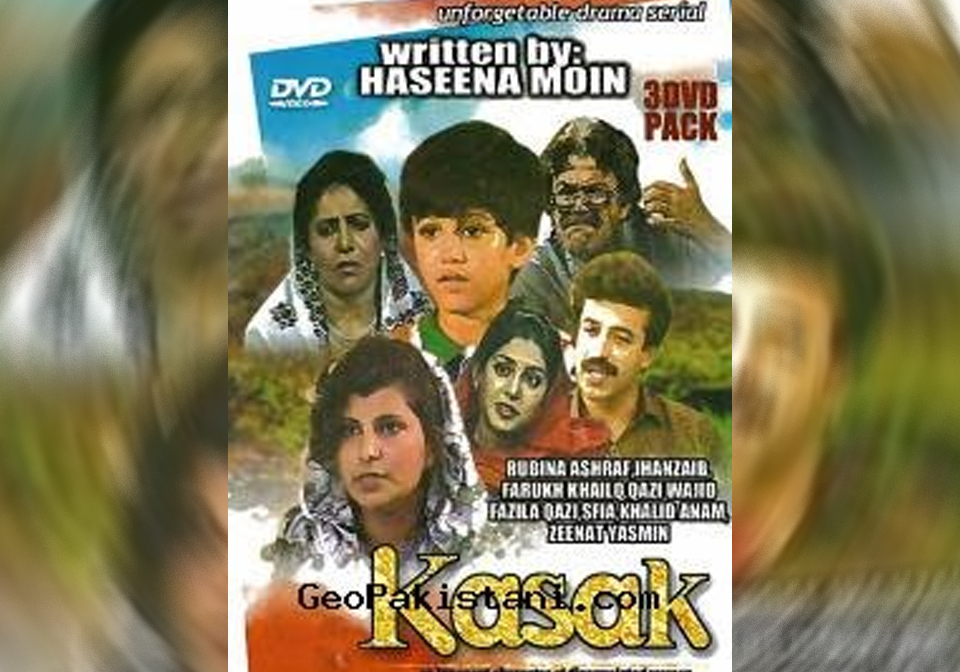 This drama has to be one of our favourites for being the very first coloured drama serial- on aired on Pakistani TV. The idea of the drama was from a book by Henry James, named “Portrait of a Lady.” It was translated and scripted by Haseena Moin. 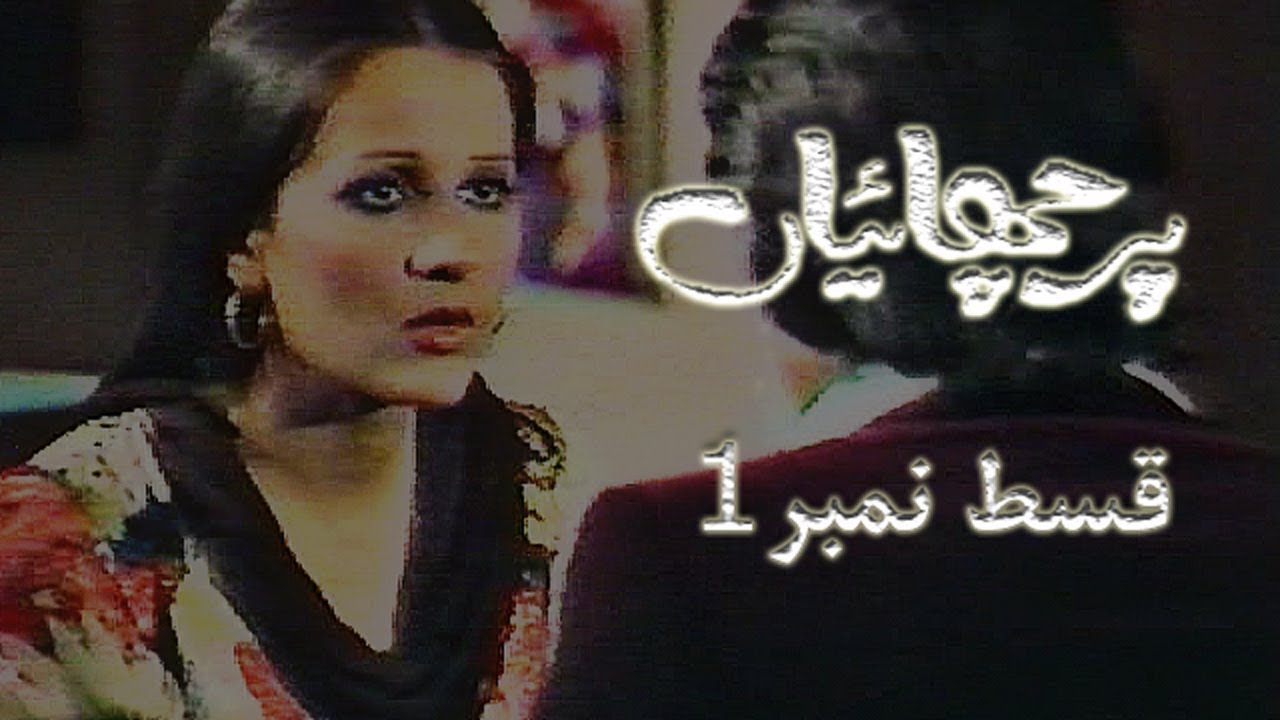 This drama is about the story of the problems of Pakistanis living in Scotland with their relatives living in Pakistan. 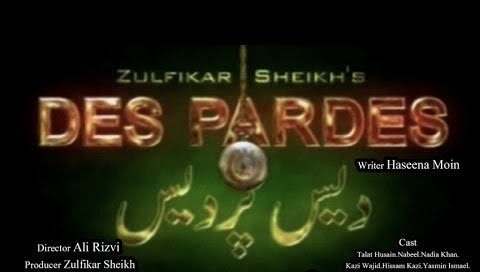 It is a story of two families that get together after a long journey of differences that have torn them apart.

This black and white drama was a milestone for the industry that won the hearts of members of each age group. Shakeel plays the role of uncle Urfi to make Beena happy by being interested in her. 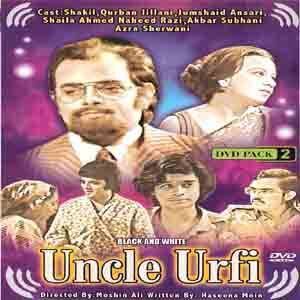 The story is about a couple who faces hardships in their marital life- together. 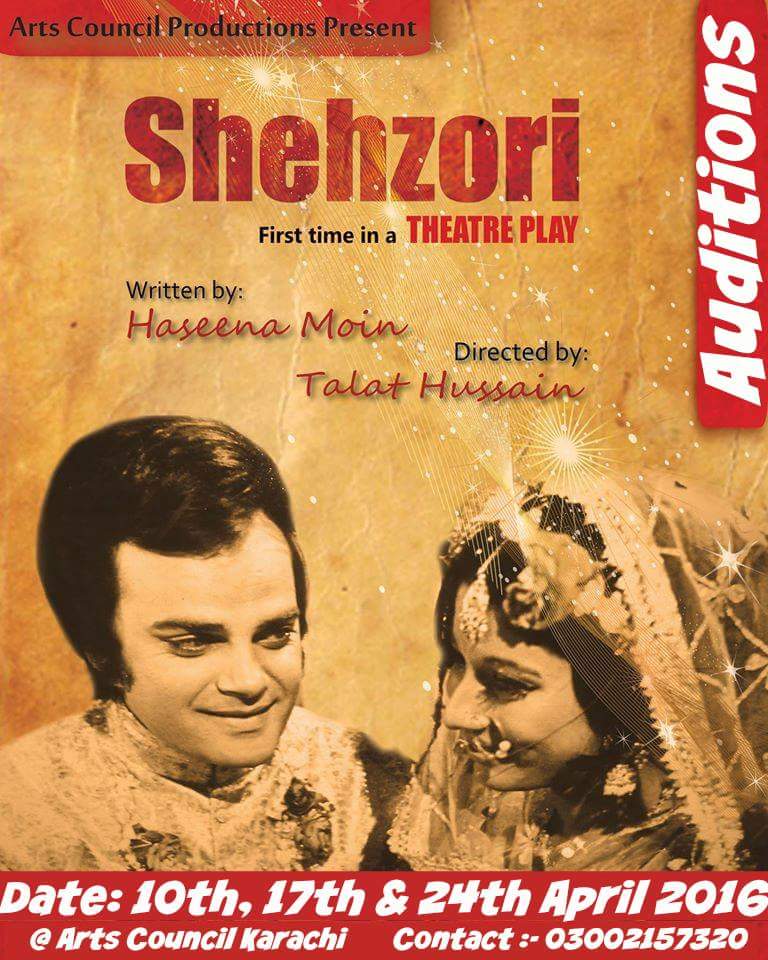 It is a funny tale of two sisters who send their bua to rent a house. The story revolves around the house they find which is of a very strict man who lives with his nephew. 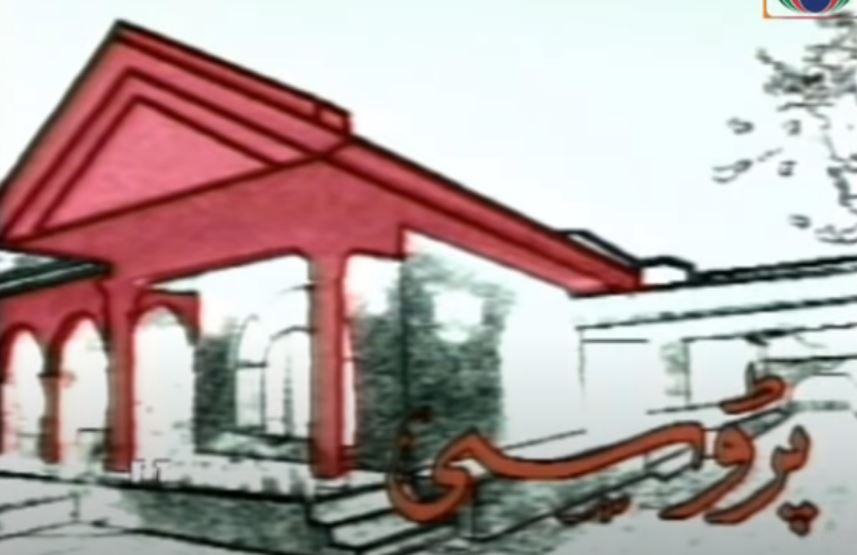