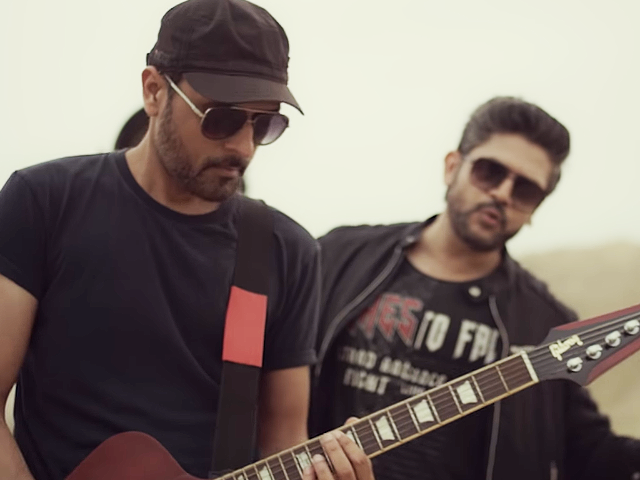 Strings, a Pakistani rock band, has revealed that they will no longer perform on stage as a band.

Bilal Maqsood, the founder member of Strings, vocalist, and guitarist, made the official announcement on social media.

Faisal Kapadia and Bilal Maqsood, a powerhouse duo, have been entertaining fans for over 30 years.

Fans were understandably shocked by the announcement, with many expressing their disappointment at the group’s permanent disbandment.