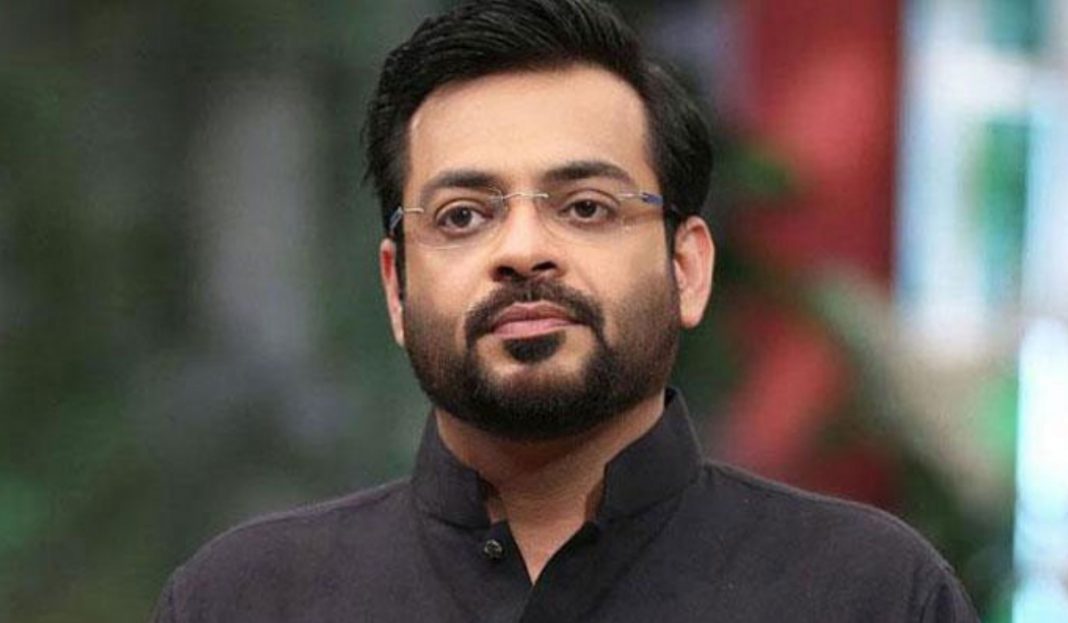 Aamir Liaquat is back again with a new crass and downright rude joke. He recently shared a joke on social media- which said that it’s only possible to topple down the PTI government; by accusing the party leader of sexual harassment. 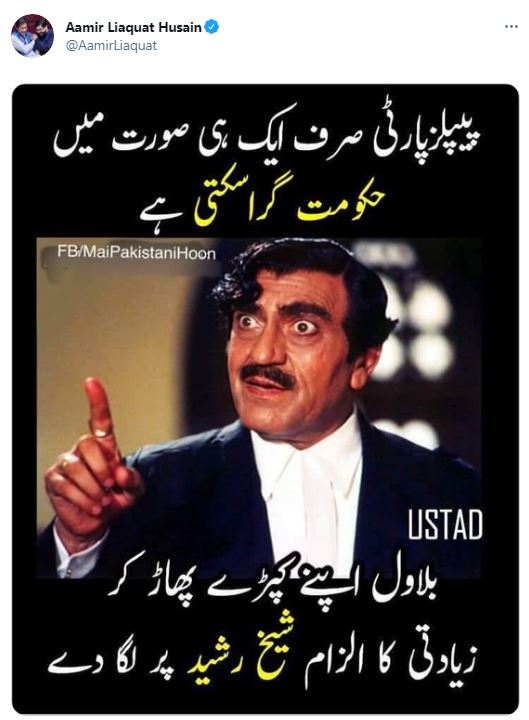 It was expected by the Pakistan Democratic Movement (PDM) to start a long march later this month. The purpose of the long march was to topple down the current government of Pakistan- which was the 10-party opposition alliance; it included the two prominent parties; Pakistan Muslim League Noon(PMLN), and Pakistan People’s Party. Earlier this week, the march got postponed, and Aamir Liaquat- a member of PTI got a chance to crack a joke on the members of PDM.

Listening to the joke doesn’t even sound funny to a normal human being with an awareness of decency. This is not the first time that the Television shows host and the Member of National Assembly (MNA) Amir Liaquat has ignited social media outrage upon his tweet. Additionally, the public has always been against him for his false claims and a comprehensive history of controversies.

The folks are not entertained by the joke Amir Liaquat has cracked, and they are not ready to accept delicate topics like harassment as a witticism. The public wasn’t expecting this from him this time; to use the topics like rape and harassment as mocking taunts on the chairman of PPP. The MNA was criticized by many in the comment section of his tweet- for being the owner of such a gruesome mentality.

How do all of us get out of bed every morning knowing that a person like Aamir Liaquat Hussain can actually become an MNA (more than once!) in this country?

Aamir Liaquat continues to make rape centric and sexist remarks in the garb of ‘humor’, targeting male and females figures in society. It is beyond understanding how and why @ImranKhanPTI continues to let him to do this and nobody in the PTI has muzzled him for this. https://t.co/NzBLCuzTnx

Sexual assault and rape jokes aren’t funny…when you joke about it , you normalise it making it sound like it isn’t a big deal … sexist jokes are also not funny … when you make sexist jokes you tell the world once again that you are a sexist freak. https://t.co/EeRwEUgDn7