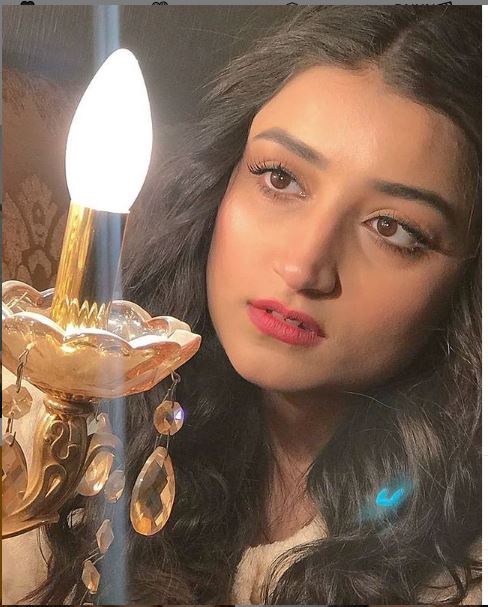 The Actress Saba Bukhari with 5,736 current followers on Instagram speaks up about the harassment she faced by the directors when she was a newbie in showbiz. On Wednesday, the Judia Actor posted her picture on Instagram and said it all the caption. She initiated by saying that he told her that she lacks enough confidence to pursue this field. Saba Bukhari added that it wasn’t her underconfidence that was a problem, instead, he told her that her acting is not for good girls and she is one of them. It is not the first time in Pakistan that any actress has been the victim of “casting couch” culture and spoke up about it. Casting couch has always been the hot topic of the media industry, and both: Bollywood and Hollywood actresses shared their experiences with such directors.

Saba referred to another director’s sexual advances by saying that he said that why should we give you work and the money when women are ready to sleep with us.

After observing the encounters she had with the directors, the fellow stars motivated and sent encouragement her way. Syeda Tuba Amir, who is a writer, director, and Influencer with a fan following of 266k on Instagram, commented down on the post by telling Saba Bukhar to hang in and sent, love, prayers, and strength her way.

The Actor of Muhabbatain Chahatain- Armeena Khan with 2.1M Instagram followers- called her a beautiful girl and encouraged her to keep going. 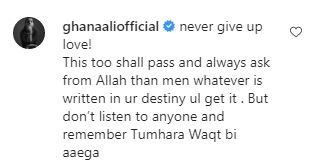