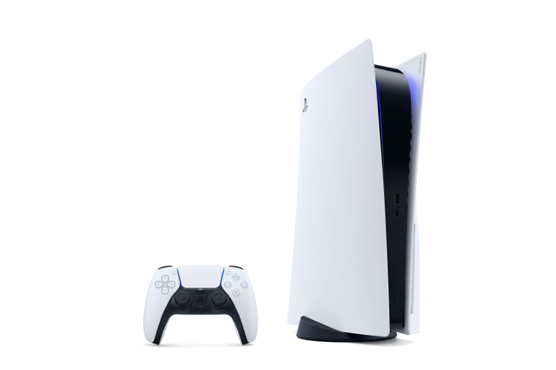 The Japanese tech giant said net profit came to 1.1 trillion yen ($10 billion) for April-December, up from 569.5 billion yen in the same period a year earlier, on sales of 6.8 trillion yen, up 4.1 percent.

Sony, which revised its annual forecasts up last quarter, further hiked its net profit outlook to 1.1 trillion yen for the fiscal year to March, from an earlier estimate of 800 billion yen.

The gaming sector has been one of the few to thrive during the pandemic — with people forced to stay at home often turning to games for some escapism and to pass time.

While vaccines are now being rolled out in many parts of the world, a new wave of infections is forcing several governments to reinstate lockdowns, sustaining demand for home entertainment.