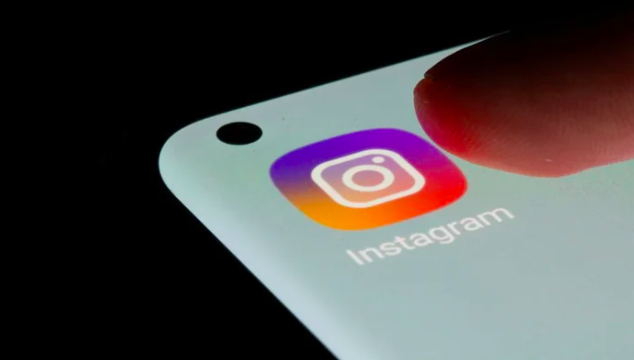 Instagram announced on Tuesday that it will be rigorous about the sorts of content it suggests to teenagers on the photo-sharing app and that it will steer them into various topics if they spend too much time on one topic.

The social networking giant revealed a number of adjustments for young users in a blog article. Instagram CEO Adam Mosseri is scheduled to speak on protecting children online at a Congressional hearing on Wednesday.

Instagram and its parent company, Meta Platforms Inc, previously Facebook, have come under fire for the manner their applications may affect the mental health, body image, and cyber safety of their younger users.

Also Read: WhatsApp will stop working on these phones

Mosseri also stated in the article that Instagram will be removing the option for users to tag or reference minors who do not follow them on the application. He stated that young Instagram users will be able to bulk remove their posts as well as prior likes and comments beginning in January.

He stated that Instagram was looking into ways to limit potentially hazardous or sensitive content given to minors via its search feature, hashtags, short-form video Reels, and ‘Suggested Accounts’ feature, as well as it’s curated ‘Explore’ section.

The site also stated that Instagram will be debuting its ‘Take a Break’ option in the United States, United Kingdom, Canada, and Australia on Tuesday, which will remind users to take a quick break from the application after using it for a set length of time.

Instagram said it will introduce first-ever tools for parents and guardians to check the amount of time their children spend on the platform and impose time restrictions in March of next year.

According to an Instagram spokesperson, the company will maintain its hold on plans for a version of the social application for children. Instagram halted plans for the initiative in September, citing rising resistance.

The action came in response to a Wall Street Journal story that alleged internal papers released by former Facebook employee Frances Haugen proved the corporation was aware Instagram might have negative mental health consequences on young girls, such as their body image. According to Facebook, the hacked data were used to present a misleading picture of the company’s efforts.

State attorneys general and legislators have also expressed concerns about the software aimed at youngsters.

Last month, a bipartisan consortium of state attorneys general in the United States said that it had launched an investigation against Facebook for advertising Instagram to minors despite possible dangers.