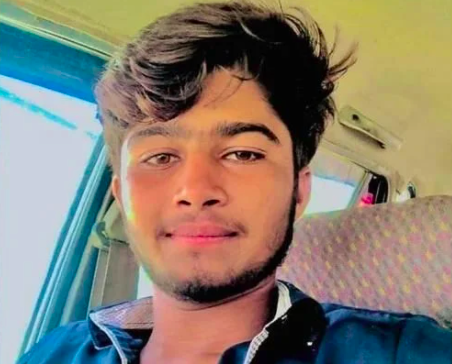 According to reports, a college boy Abu Talha was slain after getting into a fight with two other students during a cricket game in Arif Wala Tehsil, Punjab.

As per authorities, Abu Talha, a second-year student, was shot during a game of cricket when a dispute erupted. He was brought to the hospital for medication, where he died on Thursday from his injuries.

According to Hafiz Khizer, the Arif Wala District Police Officer, a complaint has been filed against the two individuals engaged in the crime, and an investigation into the incident is launched.

The father of Abu Talha said that the accused clashed with his son during the cricket match.

“They shot dead my child in front of my sight. He was seated in an oil store when the culprits shot him last night” stated the father of Abu Talha.

DPO Khizer stated that a postmortem examination of the dead was performed and that operations are being conducted to apprehend the criminals, who are still at large.