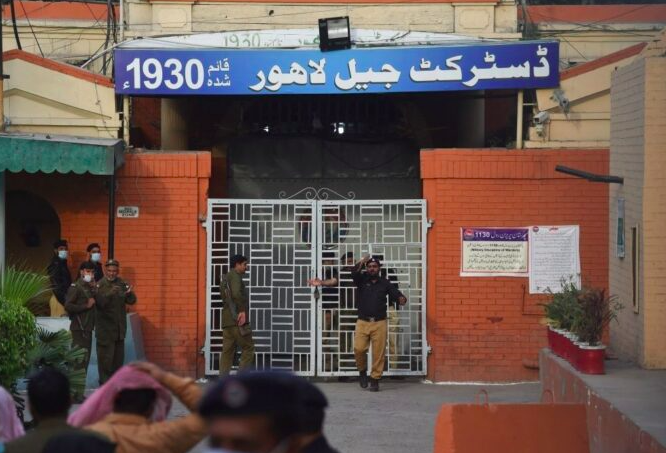 One of two prisoners in the historic motorway rape case, Abid Malhi, has lodged an appeal with the Lahore High Court (LHC) against the sentence of death imposed by an anti-terrorism court.

Malhi and Shafqat Hussain were given the death penalty in March for gang-raping a lady on the side of a motorway nearby Lahore in September, a crime that sparked public outrage and calls for stricter legislation. 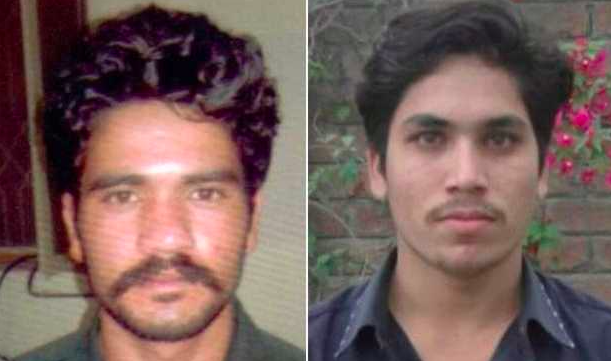 As per a written decision delivered by Judge Arshad Hussain Bhutta, the men were found guilty of gang rape, abduction, theft, and terrorism.

Each of the prisoners was additionally sentenced to 14 years severe imprisonment with a punishment of Rs200,000 under Section 392 (robbery), and five years rigorous jail terms with a penalty of Rs50,000 under Section 440 (mischief committed after preparation made for inflicting death or harm).

Malhi’s plea was filed in accordance with Section 25 of the Anti-Terrorism Act of 1997. At the start of the trial, Justice Chauhdry Abdul Aziz issued notices to both the plaintiff and the government, requiring them to respond.

Judge Bhutta, on the other side, referred the motorway rape case to the Supreme Court to validate the two men’s death sentences. To back up the conviction, Punjab Deputy Prosecutor General Muhammad Arshad Farooqi supplied the culprits’ records.

The state has also lodged an appeal in the case, arguing that the sentence meted out to the defendant was legal. “The court has reviewed all proceedings and recorded testimonies from the complainant, witnesses, and suspects,” the statement stated.

“The prisoners have failed to produce meaningful evidence in support of their complaints.” As a result, the court has urged that the judgment of the anti-terrorism court be approved,” it said.

As per the Karachi-based organization War Against Rape, less than 3% of sexual abuse or rape cases in Pakistan lead to a conviction.