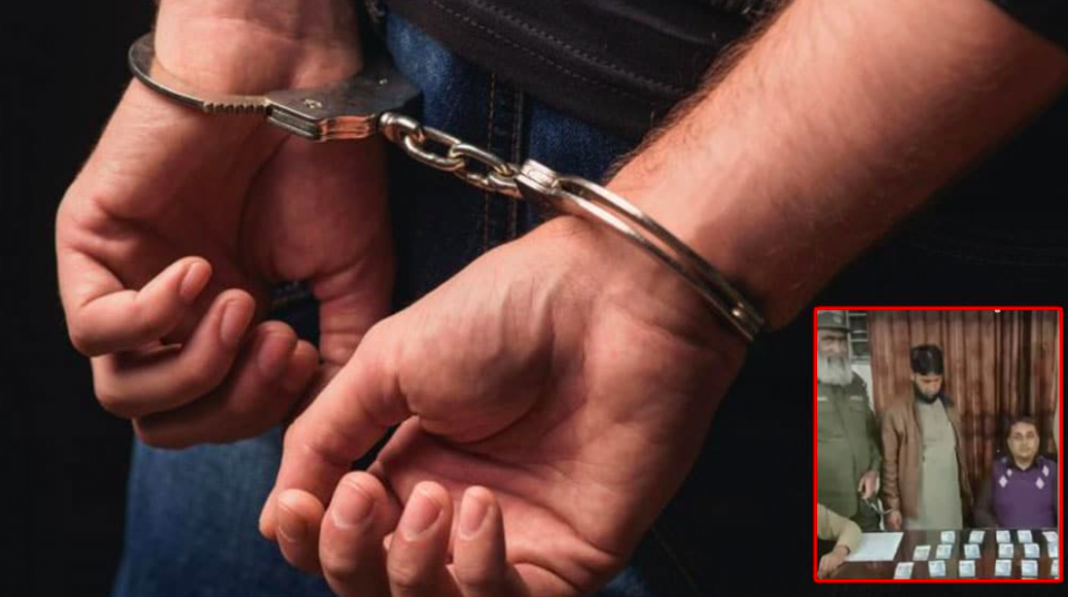 The Anti-Corruption Rawalpindi apprehended the examiner of Government (Christian) Higher Secondary School Raja Bazar on Tuesday in a big operation for receiving a bribe of thousands of rupees from a student.

The Board of Intermediate and Secondary Education (BISE) Rawalpindi’s supplemental intermediate examinations for optional courses began on November 27.

Muhammad Gohar Nafees, DG Anti-Corruption Punjab, told the press that a special squad of the Anti-Corruption Department executed a trap operation and detained SST Ishtiaq, who was assigned as the Senior Superintendent of Exams (examiner) at the test centre. A video was also recorded of the encounter, in which the perpetrator is seen accepting the money.

“The Circle Officer Rawalpindi, Zulfiqar Bazid, led by Magistrate Talat Waheed, performed an effective trap raid and recovered labelled notes of Rs. 25,000 from the accused on the spot,” said the DG Anti-Corruption, adding that the suspect got a whopping bribe of Rs. 65,000 from the student for raising his marks.

He stated that the complainant, Danish Raza, is a Class XII student and a candidate at the aforementioned test centre.