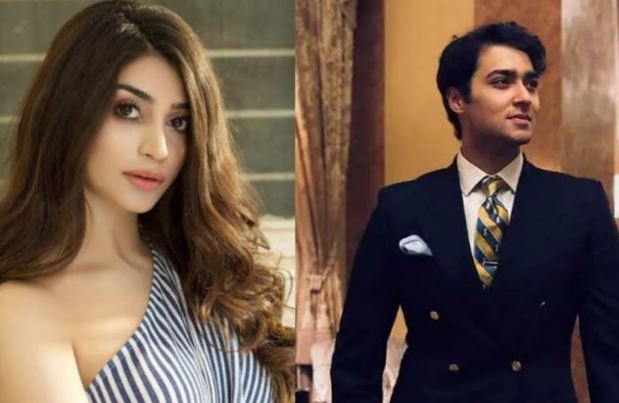 Actress Zoya Nasir recently disclosed the identity of the person she has a ‘crazy’ crush on, and the man is unexpectedly not a showbiz celebrity, but Junaid Safdar, the son of PML-N vice president Maryam Nawaz.

The Deewangi star recently resorted to Instagram to host a Q&A session for all of his followers. She made a lot of shocking confessions, and the majority of her responses have left admirers stunned.

In one of the questions, the 35-year-old Zoya Nasir stated that she had a crush on the grandson of former Pakistani Prime Minister Nawaz Sharif. She also bravely published a photograph of Junaid’s wedding. 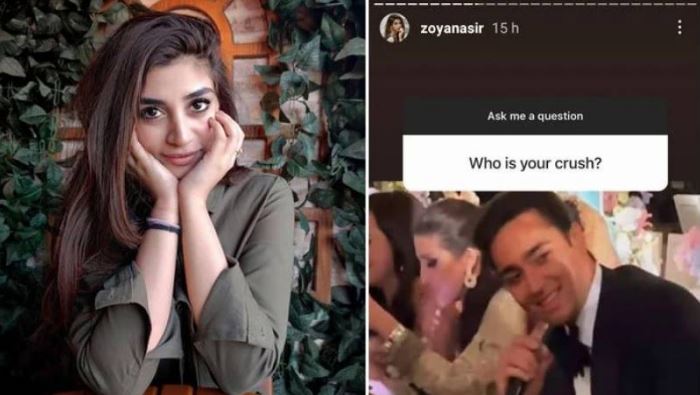 Zoya tweeted a photo of Junaid Safdar, who stunned his followers with his singing abilities, at his wedding ceremony. Junaid had already become the buzz of the town after a video of him singing at his nikkah celebration went viral.

Other actors that reacted on the video were Saboor Ali, Areeba Habib, Effat Umar, Anusha Ashraf, and Abeer Rizvi.

Meanwhile, several social media users voiced their disgust with Zoya’s admission. Some even suggested that she not fall in love with a man who is already married.