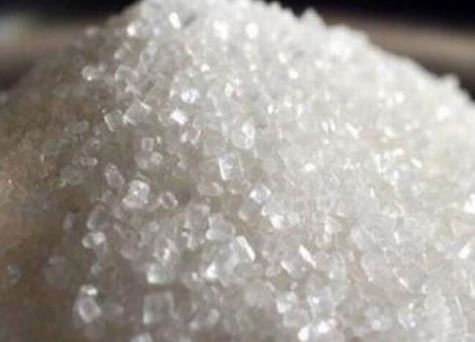 During the city administration’ activity in Bahawalnagar on Sunday, seven godowns were shut and 2,321 stored bags of sugar were retrieved.

The authorities have initiated a crackdown on the fake scarcity of sugar, which has led the commodity’s prices to rise even more.

In a recent action in Bahawalnagar, seven godowns and 2,321 bags of sugar worth more over Rs20 million were sealed. Furthermore, 19 persons were detained on suspicion of stockpiling and selling sugar at exorbitant prices.

The deputy commissioner stated that action will be taken against the region’s hoarders.

It is important to note that Punjab Chief Minister Usman Buzdar has directed the authorities to take strict action against sugar hoarders across the province.

CM Usman Buzdar, who presided over a high-level meeting yesterday in Lahore, urged Punjab Minister for Industries and Commerce Mian Aslam Iqbal to expedite the province’s crackdown on sugar hoarders.

He also directed that sugar be made available in marketplaces to the general population at government-set prices. The chief minister further directed Mian Aslam Iqbal to take efforts to ensure that the sugarcane crushing season begins earlier in 2021-22.