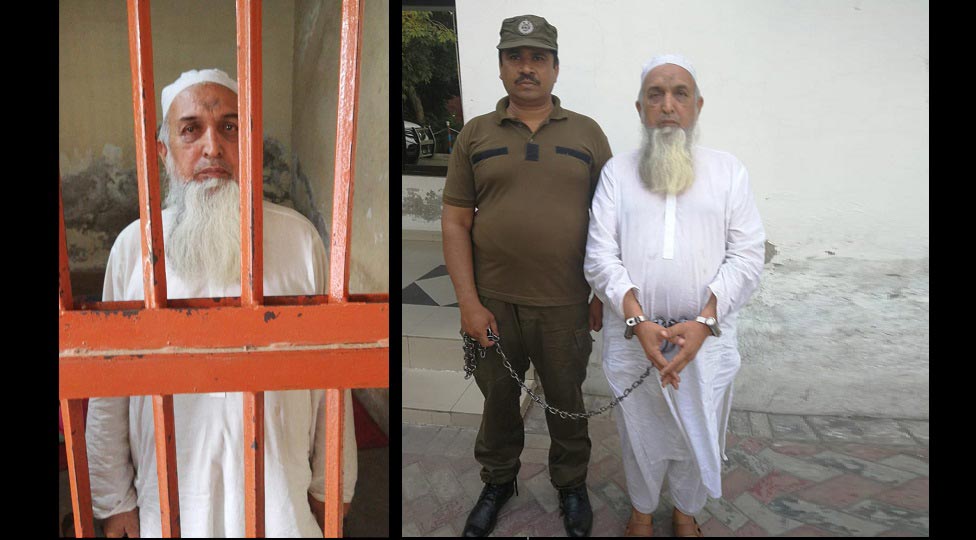 Mufti Aziz, a man of the clergy accused of assaulting a seminary student, and his two sons were indicted in the case by a municipal court in the Lahore on Monday.

Previously, the suspects were presented in front of a court adjudicator, surrounded by police officers. The court postponed the hearing till 18 October due to the presence of conjuration witnesses in the case.

“The video of harassment is of me; I made a blunder and I’m ashamed about it,” the clergyman confessed to the incident in June.

He went on to say that the “student recorded the incident without my knowledge,” and that “when I found out [about the video], I ordered him not to disseminate it.”

“Despite my warnings, he made the video viral. My sons called him out and exposed him [with repercussions] after it went viral,” the Mufti continued.

The preacher had been detained by the local police for abusing a male student. After a video of him sexually abusing a student became public on social sites.

The cleric had been on the run after being arrested for regulatory offences. The charges were imposed when the attack victim provided video of the clergyman assaulting him.

On the survivor’s allegation, police filed an FIR against the cleric on June 16.