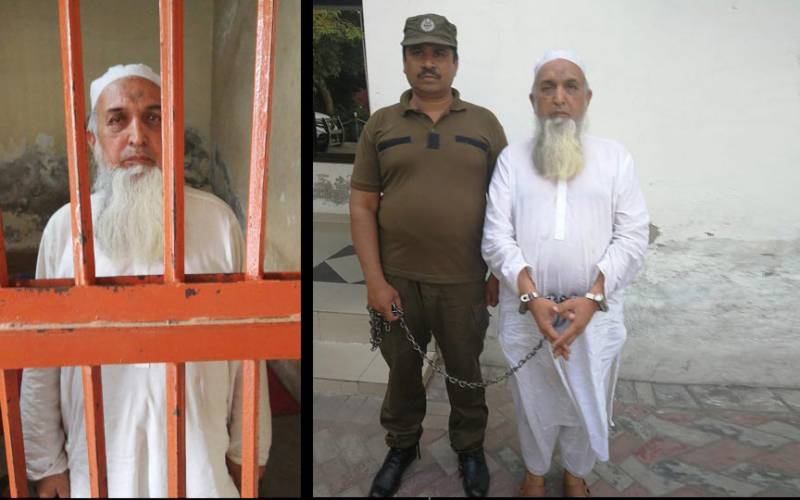 Mufti Aziz-ur-Rehman, a former JUI-F leader, denied abusing a seminary pupil on Monday, claiming that law enforcement is pressuring him to give a confessional statement.

The offender had already admitted to his crime of assaulting the seminary student, according to police. The police recently brought Mufti Aziz before local magistrate Shahid Khokhar to record his confessional testimony under section 164 of the Criminal Procedure Code.

During his court appearance, Aziz claimed that the seminary administration was conspiring against him and that law enforcement was pressuring him to admit. Previously, the police had brought Mufti before Rana Rashid’s magisterial court, which had placed him on judicial detention for 14 days and ordered the police to file a challan against him at the next hearing.

The magistrate placed the accused on judicial remand for 14 days after recording his testimony. At the following hearing, the court also requested a report from the police on the case’s challan.

On the allegation of a student at Jamia Manzoorul Islam in Lahore, he was arrested on accusations of sexual assault and criminal intimidation on June 17.

Earlier, DIG investigations revealed that Rehman admitted to making the student a target while chatting with a news channel. The clergyman went on to say that he was terrified when the video went popular on social media and that his sons had tried to intimidate the student and prevent him from speaking out about the incident, according to the senior official.