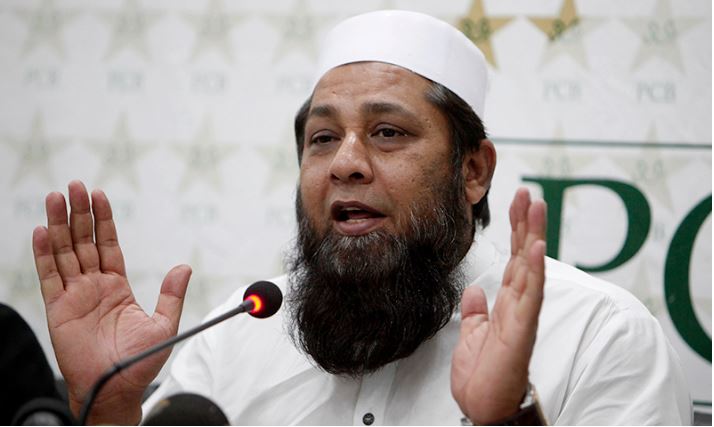 Inzamam ul Haq, the former Pakistan skipper and top selector, was brought to a medical facility in Lahore late on Monday after having a heart attack.

His representative told local news that the 51-year-old was admitted to the hospital after feeling cardiac discomfort.

He said that the sportsman had an angioplasty and a stent implanted. Inzamam was safe and under surveillance, according to the agent, who requested to remain nameless.

He expressed optimism that Inzamam ul Haq will be released shortly.

The news of the cricketer’s deteriorating condition began to trend on Twitter, with citizens and athletic celebrities alike wishing him a swift recovery.

Mohammad Rizwan, the wicketkeeper-batsman, referred to Inzamam as a “legend” and Pakistan’s “pride.”

Prayers for the quick recovery of our legend and pride of Pakistan Syed Inzamam ul Haq. May Allah SWT give you complete shifa. @Inzamam08 #InzamamUlHaq

Sarfaraz Ahmed wished for his quick recovery as well.

Harsha Bhogle, a cricket commentator, believed he would fully heal and return to the game for “many, many years.”

Wishing Inzamam-ul-Haq all the very best, that he recovers completely and remains part of our game for many many years.

According to ESPNcricinfo, Inzamam has 11,701 runs in 375 ODIs and 8,829 runs in 119 Tests, making him Pakistan’s greatest run-scorer in both formats. He was also one of the most effective skippers in the country.

He resigned from international cricket in 2007 and has since worked in Pakistan as a batting coach and, from 2016 to 2019, as the head selector.