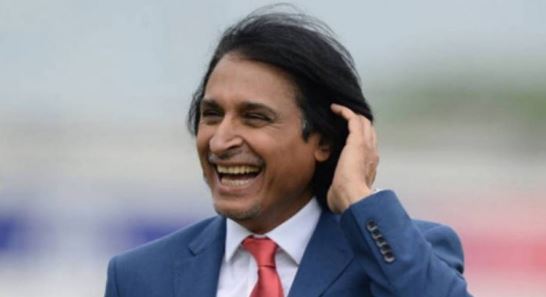 According to the local press, a special meeting of the Board of Governors is being held to appoint Ramiz Raja as the 36th Chairman of the Pakistan Cricket Board (PCB).

Raja is set to be chosen uncontested by the PCB’s Board of Governors, according to reports citing sources.

Other than Asad Ali, Prime Minister Imran Khan selected the famous commentator and veteran cricketer as a member of the board of governors.

Ramiz Raja has also accepted the position of Chairman of the Pakistan Cricket Board (PCB). He was cited in a newspaper as stating, “The goal is to recalibrate Pakistan cricket’s GPS and would be in pursuit of greatness.”

Ehsan Mani, the previous Chairman of the PCB, stood down after his three-year term expired. Mani met with Prime Minister Imran Khan twice last week, according to local sources, and the premier requested him to stay on as PCB chairman.