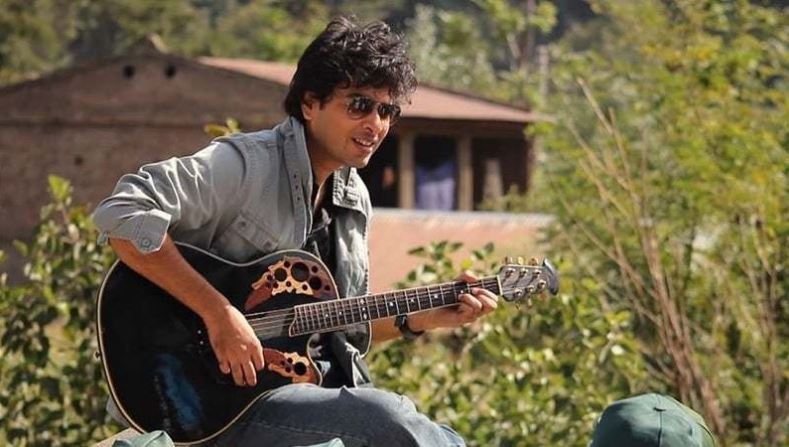 When Shehzad Roy released a video of a group of children playing music, he pledged to track them down and deliver them instruments. The singer, it appears, has kept his end of the deal.

At 11 a.m. on August 11, Roy released footage of youngsters and sought the public for help in tracking them down via social media.

Please somebody tell me where are these kids and I’ll give them all the instruments they need 🙏 pic.twitter.com/e4Tq24KFMR

The video went viral, leading an Indian actor Anupam Kher to refer to them as Indians, a blunder that Roy graciously and swiftly rectified.

Roy’s dedication paid off and he was able to locate the children, but it appears that many of them are no longer youngsters. It’s been ten years since this video was made.

Mission accomplished!!!!Instruments delivered to young talented Hunza boys !!! Thanks to Asim and Asad bhai… Special thanks to @WithRider pic.twitter.com/GqmzlTikVf

In a recent video, the singer admitted that he used to play the guitar but didn’t have a distortion pedal. It had to be imported from another country, and he still recalls how happy he was when he eventually got his hands on one.

After seeing a video of children using plastic containers to produce music, which sounded fantastic, he recalled the distortion pedal. When the singer couldn’t find them, Shehzad Roy set out on a quest to get their instruments to them.

I discovered they were in Hunza, and the video was recorded ten years ago when I searched for it. They’re all older, but when we inquired about whether or not they had instruments, they all answered no. Roy and a few of his associates gathered the necessary instruments and obtained the support of Rider to transport them to Hunza.

He released a video that had a collage of the lads replicating the original video at his request. The video also featured a picture of Josh Band founder Kashif Nawaz thanking Roy for the equipment.