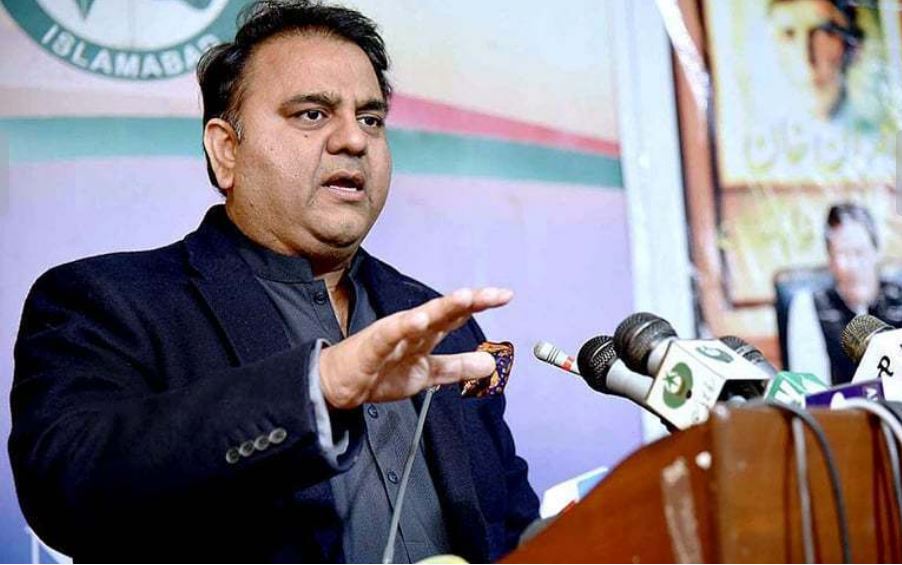 According to Pakistan’s Information Minister Fawad Chaudhry, the state will contact attorneys to see whether legal proceedings can be launched against the New Zealand and England cricket boards for abandoning announced trips to Pakistan.

New Zealand Cricket and the England and Wales Cricket Board (ECB) cancellations, according to Pakistan Television’s information minister, have caused a huge financial loss for the country’s broadcaster.

“[We] will contact attorneys regarding legal proceedings against the two boards. A special foreign lobby is active [in actions] against Pakistan, but those who seek to subjugate us will never succeed.

This misconception must be cleared up as soon as possible, Chaudhry stated.

One day earlier, the ECB said that it would not be sending teams to Pakistan for a trip planned for next month due to scheduling conflicts.

"We can confirm that the Board has reluctantly decided to withdraw both teams from the October trip."

“We realise there are rising worries about flying to the country,” it had stated in reference to Pakistan, adding that the trip would “add more strain to a playing group who have already dealt with a long time of working in limited Covid conditions.”

It took the ECB three days to make its decision after New Zealand cancelled its tour of Pakistan due to a “security risk” only minutes before the start of the very first One Day International on Friday at the Rawalpindi Cricket Stadium, shocking Pakistani spectators and authorities alike.

Pakistan Cricket Board chief executive Wasim Khan stated on Sunday that he’d been notified that the New Zealand trip had been cancelled after the New Zealand government had received a warning from the “Five Eyes” intelligence organisation about a “direct and impending” danger to its players in Pakistan.

Australia, Canada, New Zealand, the UK, and the US are members of the Five Eyes intelligence partnership.

Pakistani journalists, lawmakers, sportsmen, and analysts were among those who expressed outrage at the tour cancellations, which drew intense criticism and outrage from throughout the country.