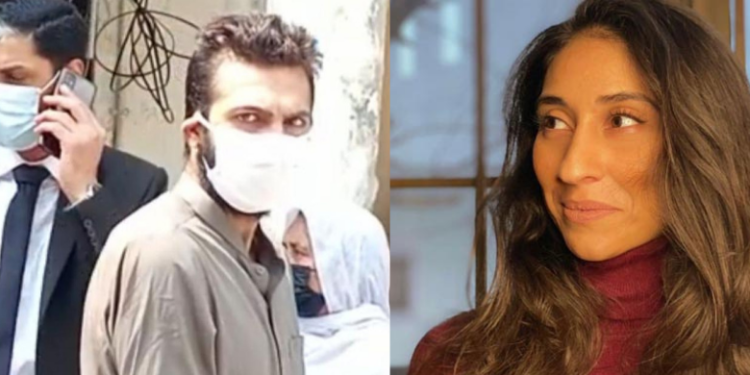 While appearing for the hearing of the case, Zahir Jaffer told police officials, “We need privacy, keep the media out of the courtroom.” Zahir came for the hearing today in Islamabad District and Sessions court with a new haircut.

Therapy Works CEO Dr. Tahir Zahoor, while addressing a press conference on Saturday, said that Zahir Jaffer is an alcoholic who has been playing lunatic after murdering Noor Mukadam.