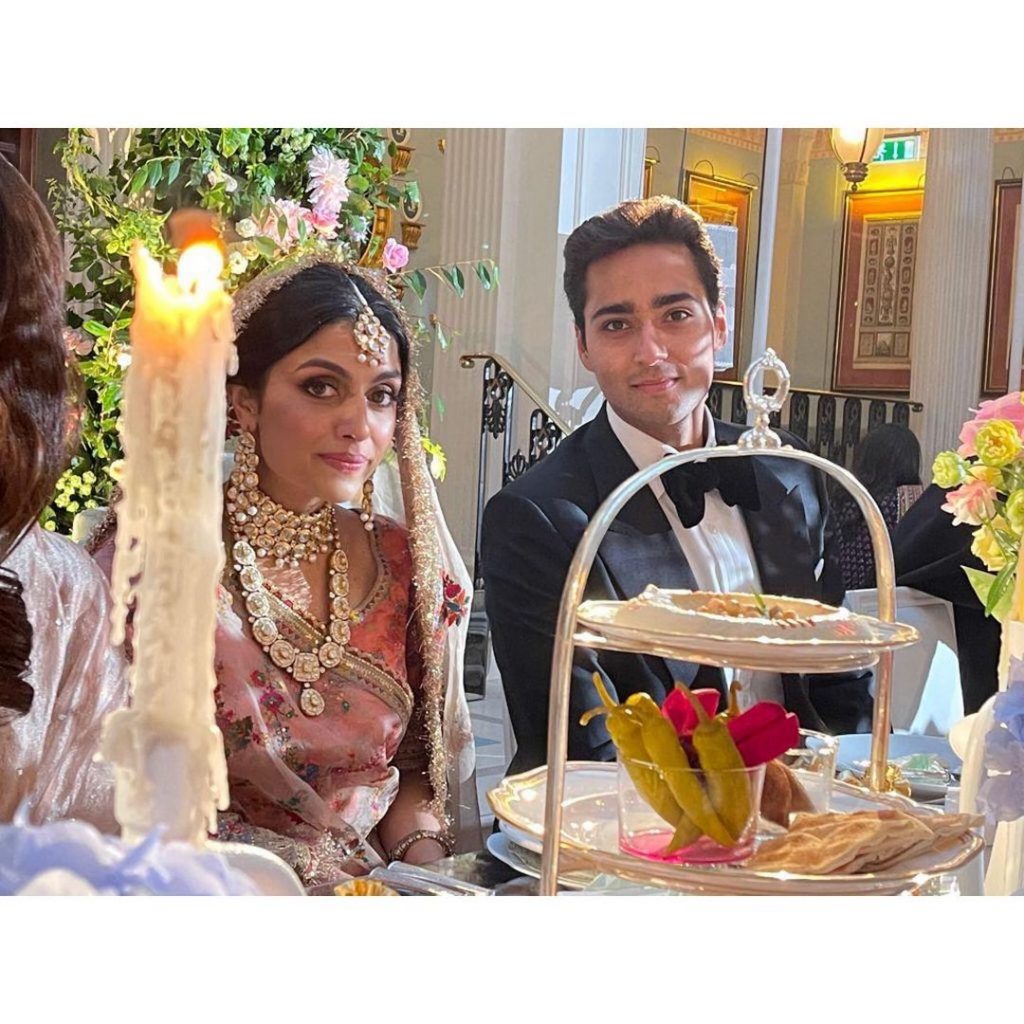 Ayesha Saif-ur-Rehman is the daughter of Nawaz Sharif’s long-time associate Saif-ur-Rehman. Her father, Saif, was the former chairman of the NAB and the head of the now-defunct Ehtesaab Bureau.

He and his family are currently residing in Qatar. With the support of Interpol, the Federal Investigation Agency (FIA) issued his red warrants in 2012 and contacted the Qatari government.

Moreover, both Ayesha Saif and Junaid Safdar know each other for some time as they have grown up together because their families have been on very close terms. 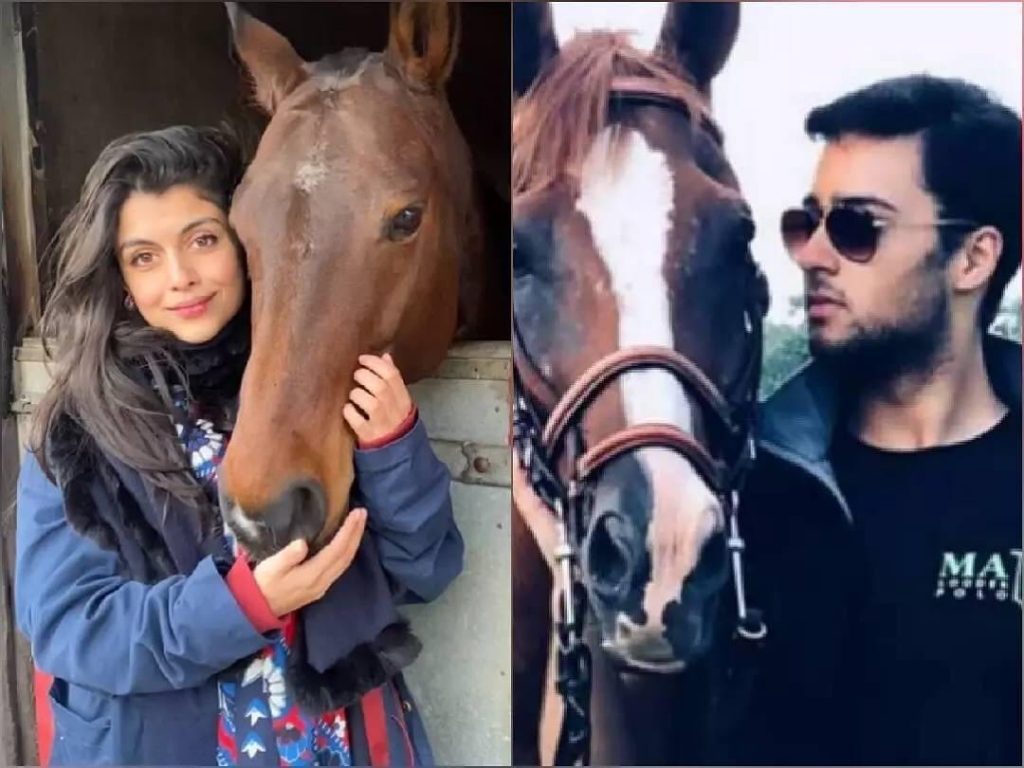 The wedding was not attended by Maryam and Captain Safdar. Although, she already stated that she would not get permission to attend the event in London. However, she was with her son on video call throughout. She also used Twitter to share photos from the nikah with the message “May God keep you safe and happy.” 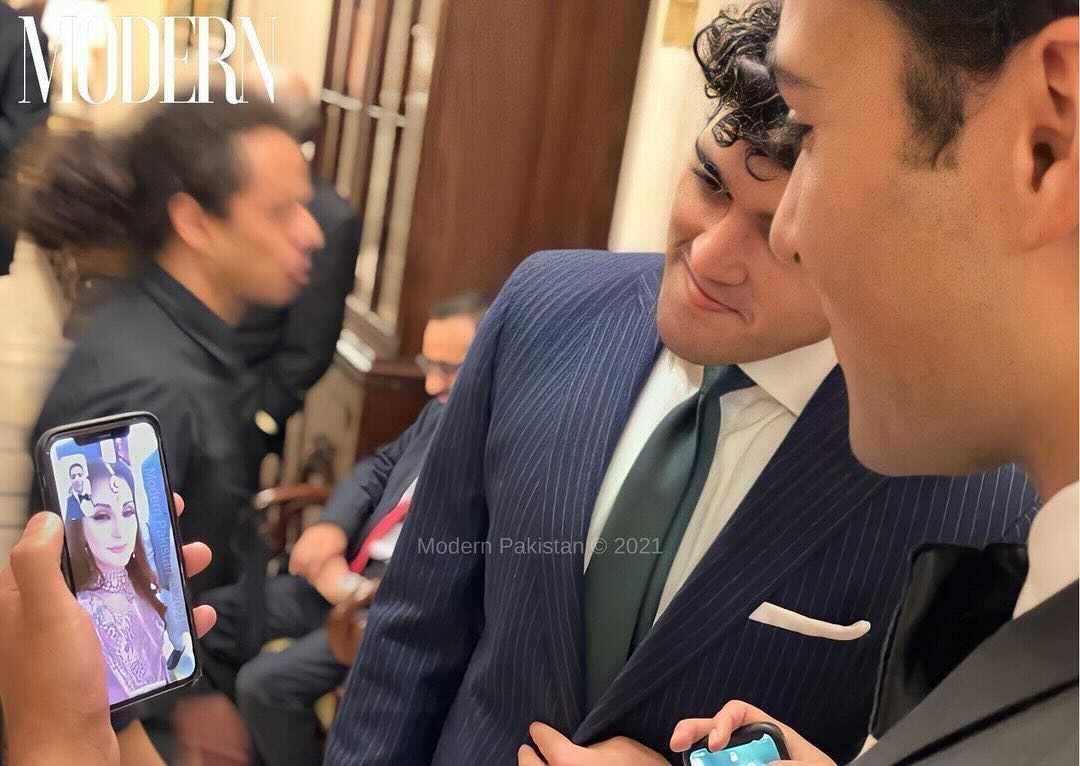 Here are some snippets from the wedding! 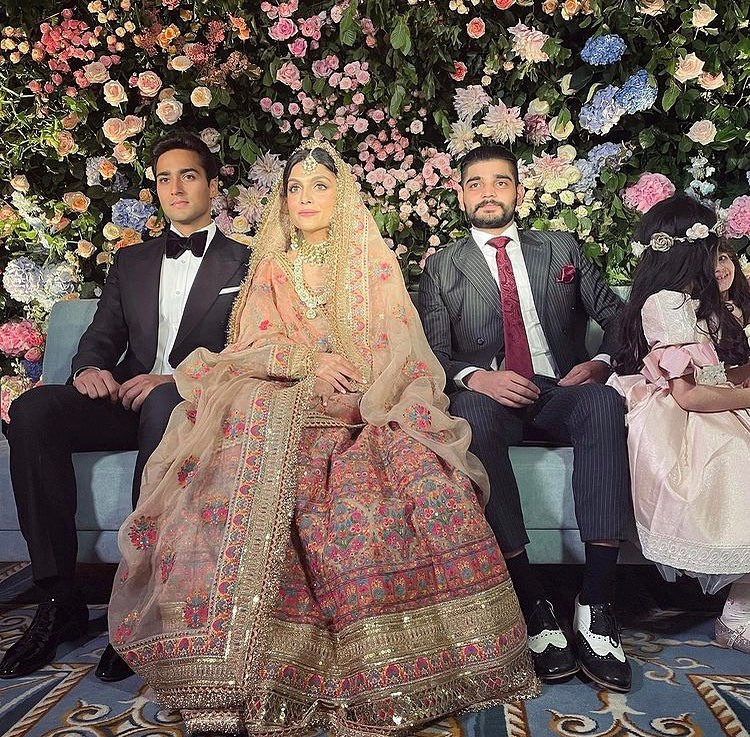