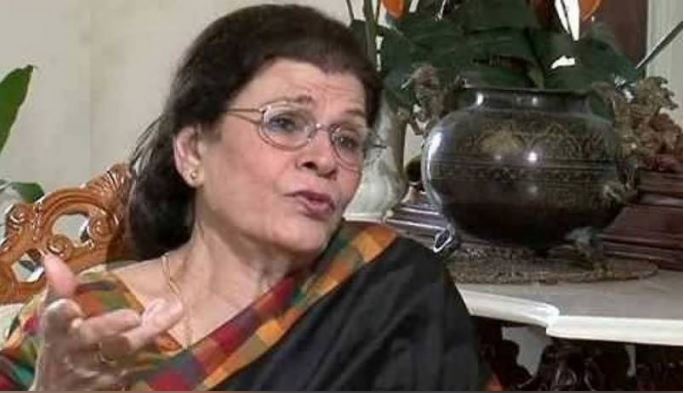 She died in Dallas, Texas, where she was the owner of Armale Studios, a clothing store.

The Tanhaiyaan actress was renowned for her parts in plays such as Uroosa and Akhri Chattan. The fans appreciated Zafar’s distinct approach.

Another gem lost.
Veteran Actress Sultana Zafar passed away in USA.
She was a big name in Pakistani drama industry. Sultana Zafar is known for drama serial Tanhaiyan, Akhri chattan.

The death of Sultana Zafar left many fans stunned. Her admirers went to social media to express their condolences and blessings to the late actress.

Veteran actor of the golden days of #Pakistani media, Madam Sultana Zafar has passed away in USA. May her soul rest in peace. Iconic body language, authentic accent and amazing pronunciation. What were the days.#RIP #SultanaZafar #PTV #PTVWorld #Karachi #Pakistan pic.twitter.com/SAkjTX2qQA 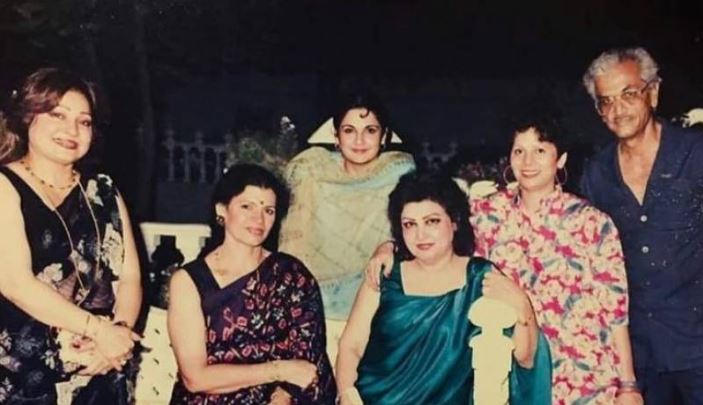 Her family is being offered blessings and condolences.