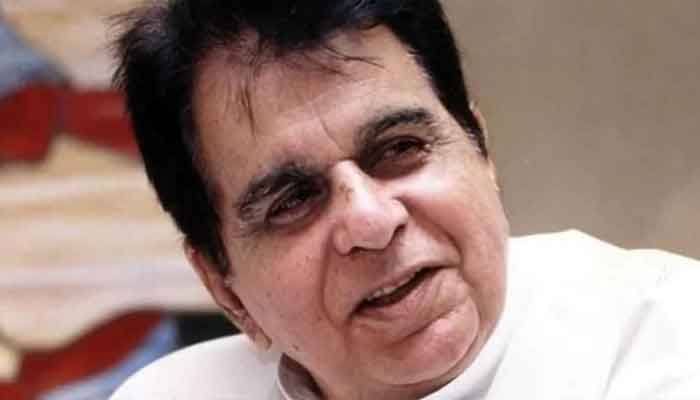 Dilip Kumar, commonly known as The Tragedy King of Bollywood, died on Wednesday at the age of 98, according to Dr Jalil Parkar, the pulmonologist treating the actor at Mumbai’s PD Hinduja Hospital.

“With a sad heart and great loss, I announce the demise of our dear Dilip saab,” a family friend, Faisal Farooqui, said on the actor’s official Twitter.

With a heavy heart and profound grief, I announce the passing away of our beloved Dilip Saab, few minutes ago.

We are from God and to Him we return. – Faisal Farooqui

The renowned actor was taken to Mumbai’s Hinduja Hospital after complaining of shortness of breath; it was his second hospitalisation in the same month.

Dilip has been in and out of the hospital for several years due to a variety of health issues ranging from renal disease to pneumonia.

As India and Pakistan grieved the actor’s death, condolences flowed in from political, social, and cultural circles.

Kumar, according to Indian Prime Minister Narendra Modi, would be regarded as a “cinematic legend.”

“He was endowed with extraordinary brilliance, which captivated audiences of all ages. His death is a loss to our cultural world “He stated.

Dilip Kumar Ji will be remembered as a cinematic legend. He was blessed with unparalleled brilliance, due to which audiences across generations were enthralled. His passing away is a loss to our cultural world. Condolences to his family, friends and innumerable admirers. RIP.

“To the world, many others may be heroes. To us actors, he was The Hero. #DilipKumar sir has taken an entire era of Indian cinema away with him,” said Indian actor Akshay Kumar.

To the world many others may be heroes. To us actors, he was The Hero. #DilipKumar Sir has taken an entire era of Indian cinema away with him.
My thoughts and prayers are with his family. Om Shanti 🙏🏻 pic.twitter.com/dVwV7CUfxh

The actor earned the moniker Tragedy King because he appeared in love triangles in hit after blockbuster, always losing the heroine in the end. Kumar controlled Bollywood with his brooding good looks, dishevelled hair, and deep voice.

Kumar’s distinguished career spans many decades and approximately 65 films. From the 1980s forward, he shifted from romantic-tragic main to character parts in films such as Kranti, Shakti, Karma, and Saudagar. Qila, his final picture, was released in 1998.