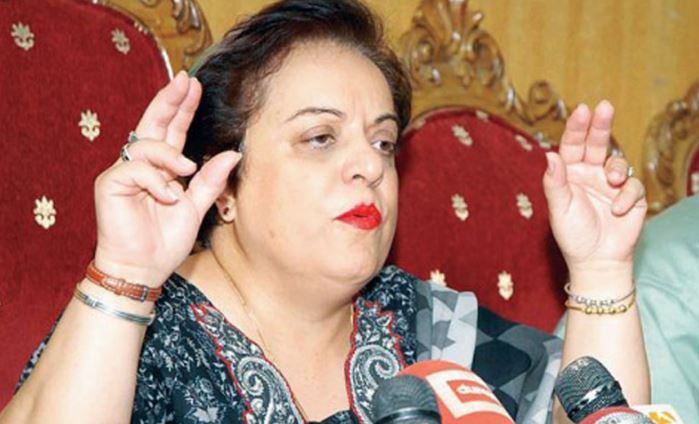 As part of its austerity programs, the federal government has begun removing additional protection from federal ministers, prompting Federal Human Rights Minister Shirin Mazari to lament the reduction in her security team.

According to sources, Human Rights Minister Shirin Mazari was enraged by the federal government’s decision to dismiss three of her five security guards on Sunday.

She wondered why the state had lowered her security team if she wasn’t equipped with a squad vehicle.

According to the sources, the cabinet division and Islamabad police have begun to reclaim extra protection from federal ministers.

The authorities have removed additional protection from the National Assembly speaker, deputy speaker, and seven ministers at the request of Prime Minister Imran Khan.

Federal Defence Minister Pervaiz Khattak, Federal Information and Broadcasting Minister Fawad Chaudhry, and Federal Human Rights Minister Shirin Mazari are among the federal ministers who have been given enhanced protection.

According to the sources, only two Islamabad police officers would be assigned to the ministers’ protection. Defence Minister Khattak will also be granted only two federal capital police security personnel.