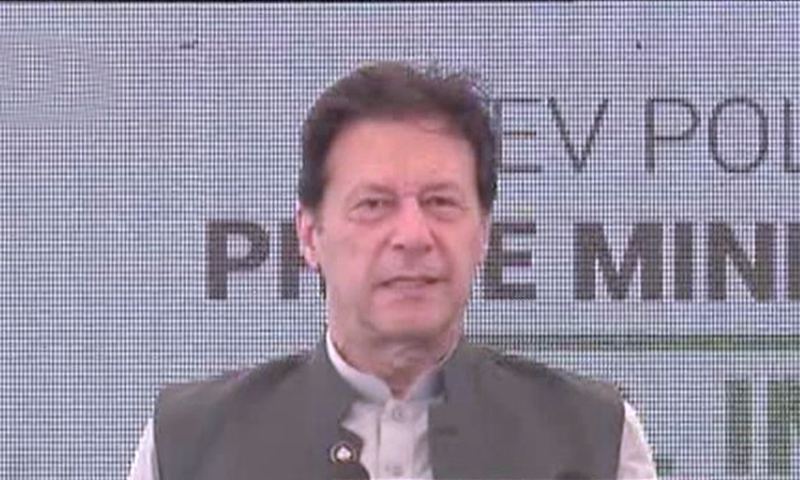 The prime minister remarked at an event in Islamabad that the debut of the electric motorbike was a “futuristic stride,” adding that his government’s new electric vehicle policy laid out a strategy and outlined a future path.

The electric motorbike is being launched as part of the current government’s five-year Pakistan Electric Vehicles Policy 2020-2025, which was authorized last year. The programme envisions a thriving electric vehicle industry with a 30% and 90% share in passenger vehicles and heavy-duty trucks, respectively, by 2030 and 2040.

During his address, the Prime Minister Imran Khan emphasized the need of long-term planning and growing exports, calling it critical for a country’s growth.

He also stated that the administration was working on city master plans.

“Countries that have advanced have shared the attribute of thinking about the future,” the premier added, citing China as an example.

Read More: Three new cars to be released in July 2021

He stated that China had plans for the next 20 years.

“As a result, strategies must be developed for the long term,” he said.

The prime minister stated that if a country’s policies continued to change from election to election, the country would have no path for future growth.