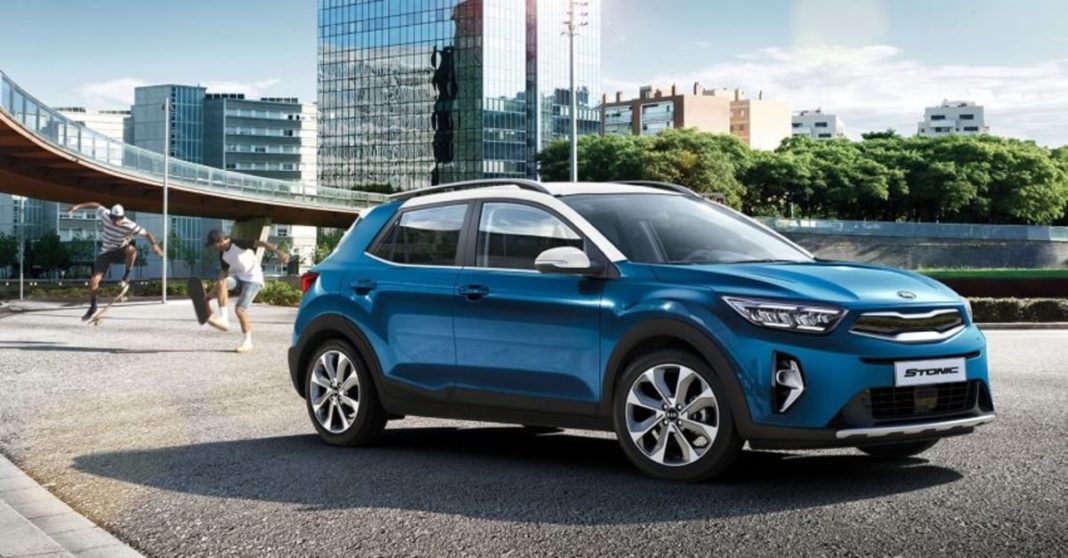 Kia Motors Pakistan may be ready to introduce the Stonic in Pakistan, according to Pakwheels, which posted images of the car in a Pakistani port. 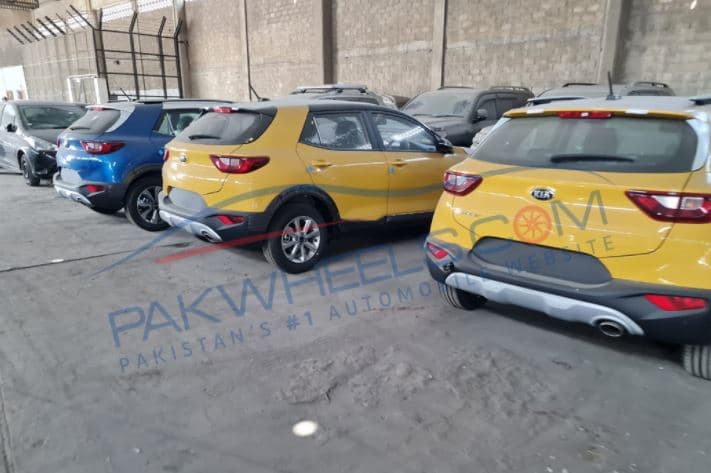 Despite the government’s attempts to promote the manufacturing, sale, and purchase of smaller cars and electric vehicles (EVs), new automakers appear to be hell-bent on bringing more SUVs to Pakistan. According to recent speculations, Kia may introduce a smaller and less expensive SUV to the country this year.

The Stonic is Kia’s subcompact crossover SUV, which will compete with the Honda HR-V, Nissan Juke, Toyota C-HR and Corolla Cross, Suzuki Vitara, and other SUVs in the same category when it arrives. It had its global premiere in 2017 and is now available in a facelifted form for 2021.

It comes with the following engine choices in the worldwide market:

According to rumours, a hybrid version will be available in 2021, using Kia’s 1.0-litre turbocharged three-cylinder engine combined with a 48-volt mild-hybrid system driven by a tiny lithium-ion battery and a belt-integrated starter-generator for improved fuel economy and emissions.

Although there has been no word from Kia on Stonic’s release date or pricing, it is expected to arrive in the fourth quarter of 2021.

In terms of pricing, the Stonic will be launched in Pakistan to compete with the Toyota Corolla, Honda Civic, and Hyundai Elantra, suggesting that it would be priced similarly.

However, there has been no word on when it would be released or how much it would cost.