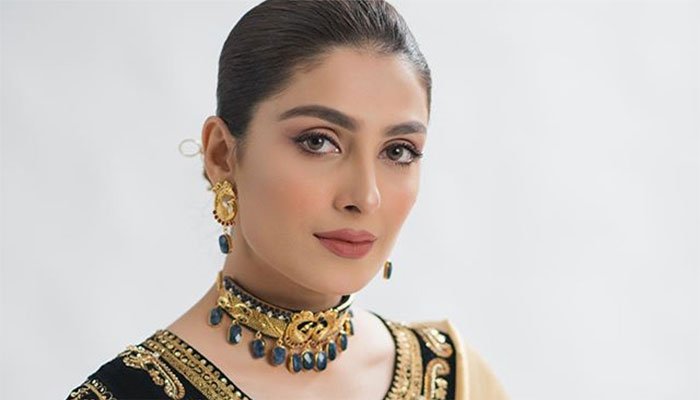 Ayeza said on Instagram to commemorate the 22nd anniversary of the release of Hum Dil De Chuke Sanam, “#22yearsofhddcs, #alwaysmyfavorite #humdildechukesanam,” followed by a love emoji.

Also Read: Shoaib Malik to star in drama and film