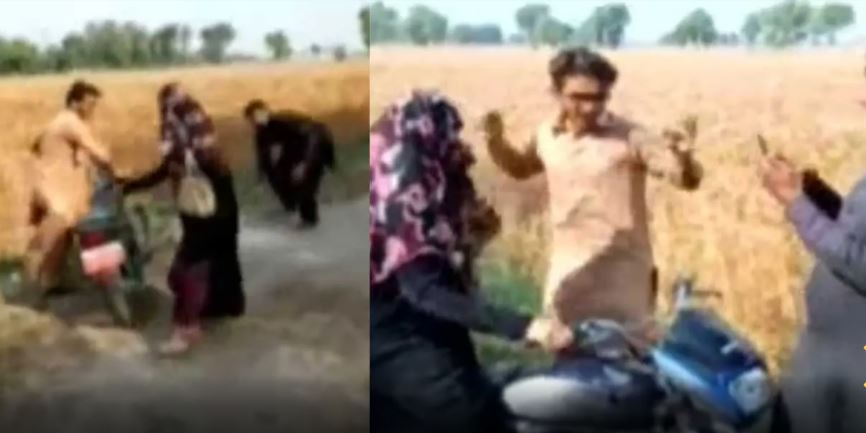 Harassment of women is growing increasingly common in Pakistan, yet no one seems to notice. Typically, the victim ladies commit suicide as a result of such instances. Here are the specifics of another harassment instance that occurred in the Punjab province’s Jhang area.

The teenage boys in the viral video taunt the girl and force her to ride a motorcycle. Another man taped the entire scene while one of the teenagers pushed the veiled girl to sit behind her.

According to an ARY News report, the video was eventually published on social media, where it became viral, prompting the girl to commit suicide. A case had been filed against the teenagers, according to the Jhang police.

“We have filed a case based on the state’s allegation and will pursue the suspects,” police stated. In the meanwhile, a suspect has been detained. The family, on the other hand, refused to press charges against the perpetrators.