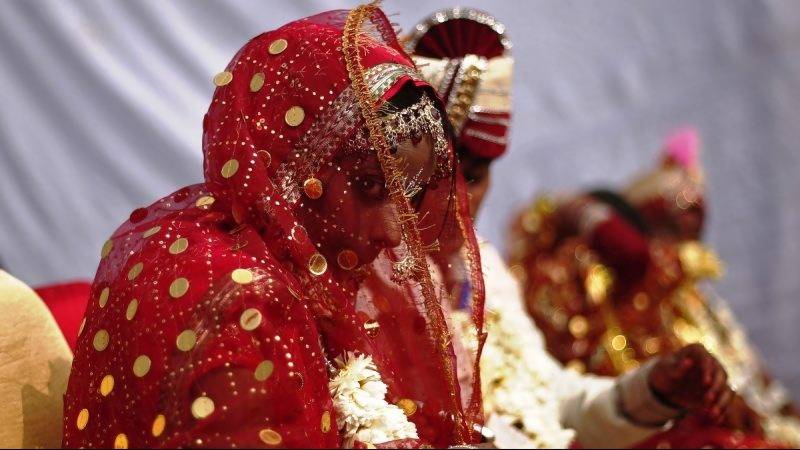 In Lodhran, a district in Punjab province, Pakistan police prevented an attempt to marry an underage girl.

In the Haveli Naseer Khan section of the district, a guy named Mushtaq married off his 13-year-old daughter to a 38-year-old guy called Azhar 10 days ago.

The child’s rukhsati had been held the day before when Pakistan Police arrived on the scene and interrupted the illicit marriage.

A complaint has been filed against 13 persons, including the groom and the girl’s father.

The mother, aunt, and two cousins of the underage girl have been detained, but the groom, the girl’s father, and others have managed to flee the scene.

The Punjab Child Marriage Restraint (Amendment) Act, which went into effect in March 2015, prevents girls under the age of 16 from marrying.